Skip to content
The Air Force has taken another step towards moving the cutting edge but much-hyped blockchain technology from the lab to the battlefield. USAF graphic.
Expand Photo 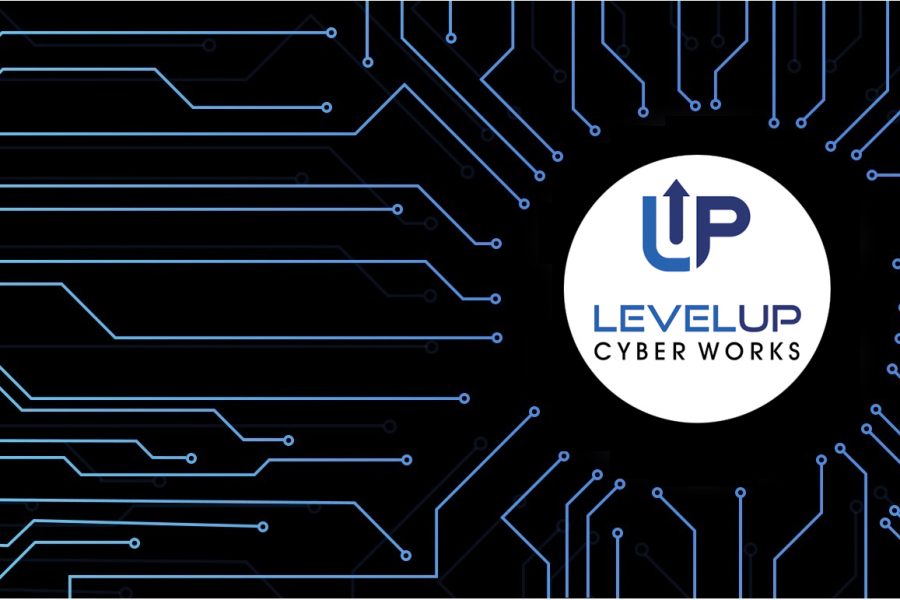 The Air Force has awarded a follow-on contract to blockchain startup Fluree to use its cryptographically secure database tools in the service’s new software cyberweapons factory, LevelUP.

The new contract, for an undisclosed sum, is the latest step the Air Force has taken towards moving the cutting edge but much-hyped blockchain technology from the lab to the battlefield.

“It is really to follow through with the project that was initially proposed and researched [as a] proof of concept in the initial [February] award,” said Platz of the June contract, which will be executed at LevelUP, the Air Force’s software cyberweapons factory in Texas. “So the initial award was more exploratory and now we’re actually working on something that is going to get used for real.”

Blockchain, best known for powering the Bitcoin digital currency, is more properly called distributed ledger technology, because it uses encryption and distributed computing power to create a constantly updated and cryptographically secure ledger, or record of transactions, that’s distributed among all its participants.

Each block includes a cryptographic hash of the previous block, meaning that the whole history of the chain is built-in and made immutable at every stage.

Because it thereby generates a trustworthy record of every datapoint and its history, held by all the participants, advocates for the technology see blockchain as useful to the military, which is seeking ways to “fight through” cyberattacks. Blockchain could be used, for instance, to ensure forces can trust situational awareness data—like information about the whereabouts of enemy or friendly forces—even in the face of possible enemy attempts to hack friendly networks and destroy or distort it.

Platz said the Air Force asked him not to discuss any further details of the contract, but an announcement about the initial award said it was aiming “to provide the USAF with secure, worldwide command-and-control communications using an encrypted, distributed, blockchain-backed graph database shared between partners.”

In such a use-case, the unique contribution of blockchain, Platz explained, is the way it both guarantees the integrity of the data, and ensures that users can see what changes were made and by whom—known as data provenance.

“It’s related to bringing more integrity and value to data that [the Air Force] have. It focuses on being able to understand how data is changed and by whom … as opposed to, you know, you just get some data and you don’t really know where it came from … or who might have changed it,” he said.

Platz noted that the integrity of data was becoming more and more crucial as the U.S. military increasingly relies on it, especially with the planned future use of artificial intelligence.

“Right now we are more and more relying on the data we’re getting to make critical decisions,” he said, “But we have no good way of knowing that that data has integrity … Blockchain absolutely solves that.”

Neither AFWERX nor LevelUP responded to interview requests from Air Force Magazine.

Platz said that using blockchain-based databases would enable the service to abandon the use of Application Programming Interfaces to access data. “What [the] Fluree [blockchain] does is it embeds the security with the data itself, so that you no longer need to build these custom APIs. So not only are you saving the expense of having to build tens or hundreds, even thousands, of APIs, you also no longer need to maintain those security rules in ten or a hundred or a thousand different places as they change over time.”

Because blockchain also creates a timestamped record of every change to the data, it will be helpful for understanding how AI has made decisions—known as algorithmic transparency. “I know that this decision was made based on this data. And now I want to go back and try to optimize the decision making … Blockchain enables you to reproduce the information you had at a moment in time,” Platz said.

Battlefield data for command-and-control is just one of the use cases for blockchain that the Air Force is exploring, explained Combiz Richard Abdolrahimi, the emerging technology and innovation leader for Deloitte Consulting’s Government and Public Services practice.

“There’s been a huge push behind blockchain in the military for a variety of use cases,” he said, “These aren’t just potential anymore, they’re grounded in reality now.”

He named predictive maintenance, additive manufacturing, and supply chain security as three other areas where the Air Force was moving ahead with blockchain solutions.