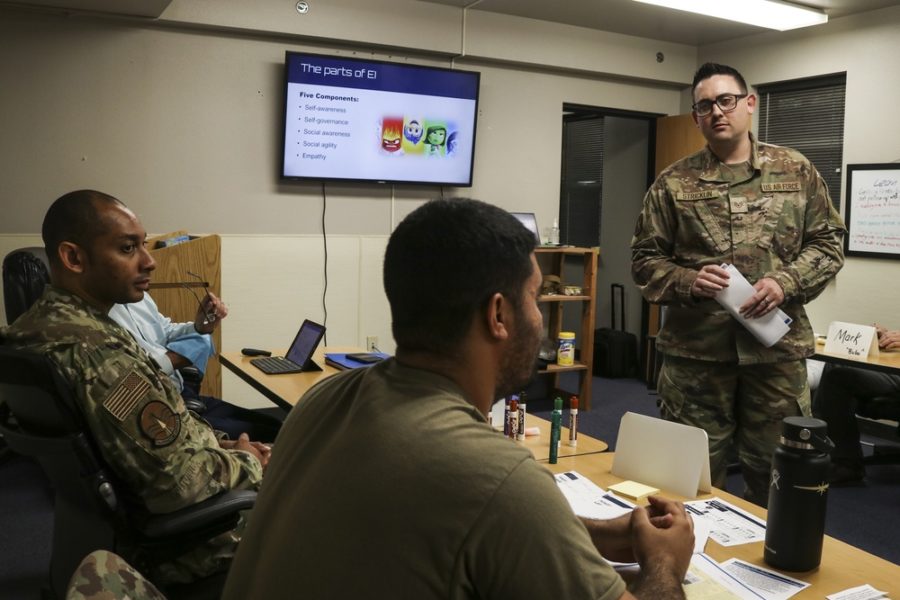 The move is the latest by USAF leadership to integrate the Airman Leadership Qualities (ALQ) into the service’s training, feedback, and evaluation systems. The ALQs were first introduced in February 2021 and at the time were part of an optional companion document to the Airman Comprehensive Assessment, only for senior noncommissioned officers and officers from O-1 to O-6.

Now, the ALQ-based feedback will be mandatory for all Airmen across the Total Force; any ACAs not completed and signed by March 30 were automatically converted to ALQ feedback forms.

These moves coincide with other changes to Air Force personnel management, such as the introduction of the new-look fitness test with alternate exercises and changes to how Enlisted Performance Reports are scored in the Enlisted Evaluation System. The service also unveiled its new Enlisted Force Development Action Plan on Jan. 12, outlining 28 force development objectives to be completed over the next two years.

For now, the ALQ-based feedback forms can be found in myEval, the new digital application the Air Force is switching to for its evaluation and feedback systems.

The Space Force, meanwhile, will continue to use the current feedback and evaluation programs as it continues to develop policies of its own.