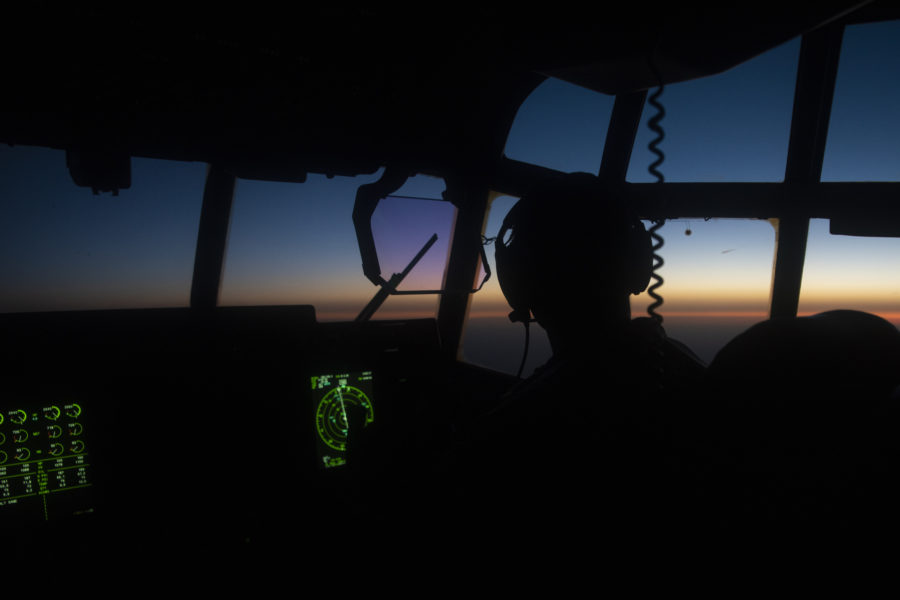 Air Combat Command has designated five units to serve as “lead wings” as the Air Force looks to overhaul its force generation model and pivot to strategic competition with China and Russia.

The five wings, scattered from Idaho to Georgia, will be designated to “rapidly generate combat power as a deployed force,” ACC commander Gen. Mark D. Kelly said in a Jan. 5 memo.

The five wings are:

The lead wing structure has been discussed for more than a year. In the fall of 2020, then-commander of the 15th Air Force, Maj. Gen. Chad Franks, told reporters that the concept involved individual squadrons being assigned to wings, sometimes not the wing it reports to normally, and the wings training together in anticipation of a large-scale conflict that would require massive deployments.

In May 2021, ACC established a task force to work on how the air combat forces would train and prepare for a high-end fight. Part of the task force’s focus touched on the lead wing construct, folding it under the larger concept of agile combat employment in which multi-capable Airmen deploy to remote locations in small teams to make the Air Force less vulnerable.

“This shift takes us from a reactive force optimized for counter-insurgency ops over the past 20 years in permissive environments, to wings ready to deploy as high-performing, task-organized combat teams, and operate in a contested environment with joint and coalition partners,” Kelly said in a statement.

Kelly also designated five wings as “Lead Wings in Extremis” to provide support when additional forces are required for a lead wing. Those five are:

ACC is still working to determine “required force elements and organizational structures” for the new lead wings, it said, but experiments and exercises are planned in 2022 to test the new structure.