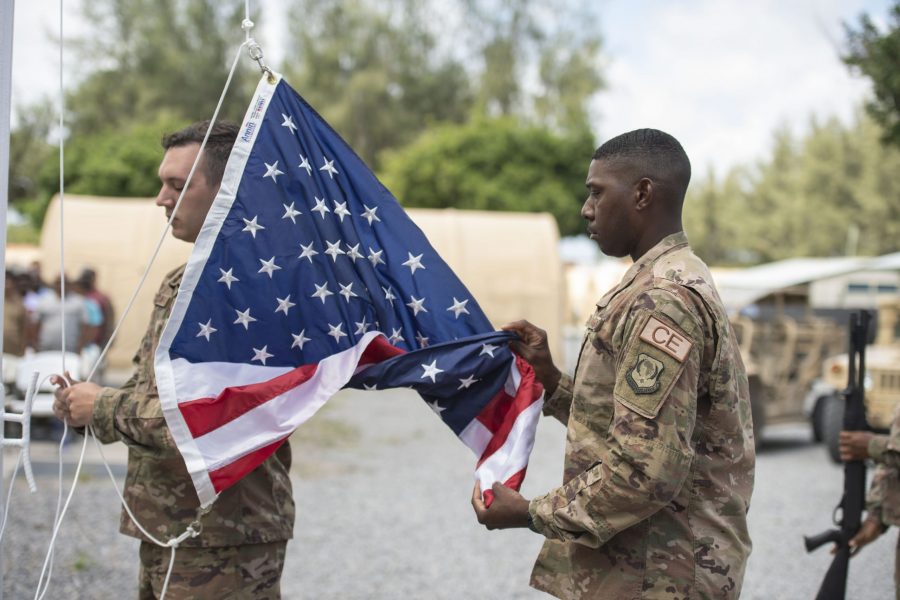 Three Americans—one service member and two contractors—were killed and two more US troops were injured in an al-Shabab attack on an airstrip in Kenya on Jan. 5.

Al-Shabab briefly breached the walls of the Camp Simba airstrip in Manda Bay using indirect and small arms fire in an early morning attack, US Africa Command said in a statement. Six contractor-operated aircraft were damaged “to some degree,” according to AFRICOM.

The identities of those killed have not been released, pending next of kin notification.

The Kenyan Defense Forces in a statement said four terrorist bodies had been recovered and the airstrip is safe. AFRICOM refuted al-Shabab claims of extensive damage to the facility, saying the group “resorts to lies, coercion, and the exertion of force to bolster their reputation.”

“Our thoughts and prayers are with the families and friends of our teammates who lost their lives today,” AFRICOM boss US Army Gen. Stephen Townsend said in a statement. “As we honor their sacrifice, let’s also harden our resolve. Alongside our African and international partners, we will pursue those responsible for this attack and al-Shabab, who seeks to harm Americans and US interests. We remain committed to preventing al-Shabab from maintaining a safe haven to plan deadly attacks against the US homeland, East African, and international partners.”

Camp Simba has long hosted US personnel to work alongside Kenyan forces and as a staging point for operations into Somalia. It is home to the 475th Expeditionary Air Base Squadron, which raised the flag for the first time in August as it changed “from tactical to enduring operations,” according to a US Air Forces in Europe-Air Forces Africa release.