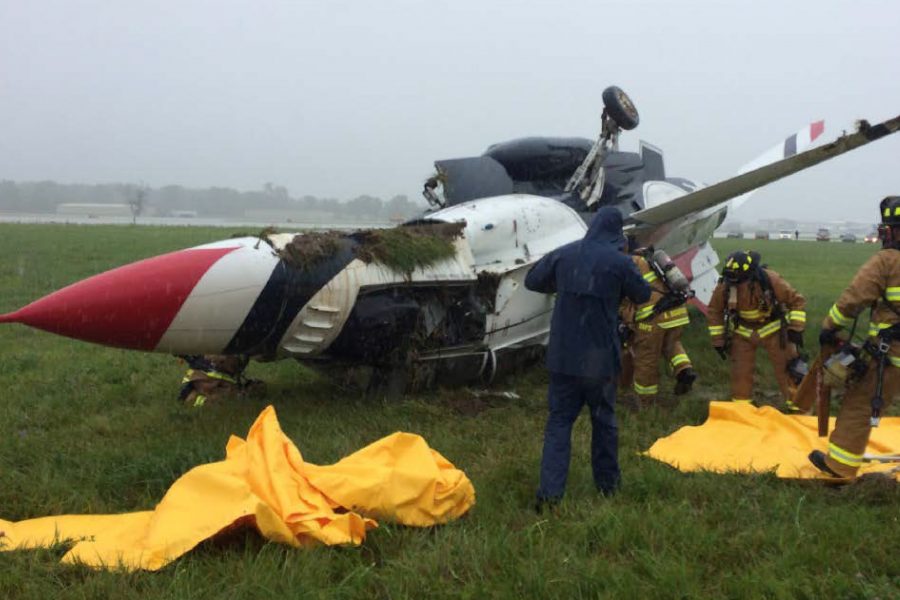 Air Force officials overseeing the F-16 Fighting Falcon program say they’ve seen no data that indicates emerging safety issues with the fighter jet, though more than a dozen have crashed since 2014.

“The F-16 System Program Office maintains a robust and proactive system safety program, executed in accordance with United States Air Force guidance and in conjunction with the Air Force Safety Center,” the program office told Air Force Magazine. “Mishap findings and recommendations are constantly reviewed and analyzed by the F-16 SPO, as well as the aeronautics division of the original equipment manufacturer, Lockheed Martin.”

Most recently, an F-16 crashed near Holloman AFB, N.M., during an Oct. 29 training flight. The pilot ejected and was taken to a nearby hospital.

Other incidents over the last three years include:

“The F-16 trend for Class A/destroyed aircraft for fiscal year 2013 (FY13) through FY19 has been down, due to the implementation of material and/or procedures,” program officials said in an email. “The recently fielded F-16 Automatic Ground Collision Avoidance System (AGCAS) is an excellent example of a material solution that was developed as an outcome of this process.”

The service said it plans to start installing the collision-avoidance system on older aircraft starting in spring 2020. It is already installed on newer versions of the F-16.