Racking Up the Viper Hours: 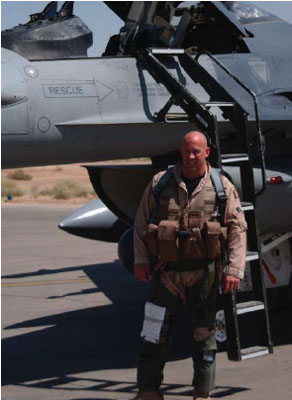 Alabama Air National Guard Lt. Col. Scott Patten has surpassed 3,000 flying hours in F-16, marking his 3,000th during a mission Sept. 11 over Iraq. Patten is a member of the 187th Fighter Wing at Montgomery. The wing deployed some 300 airmen to Iraq earlier this summer for 50 days. The latest deployment marks the third to Iraq for the 187th FW. According to a unit history, the 187th was the first unit to use the 500-pound GBU-38 Joint Direct Attack Munition in combat.