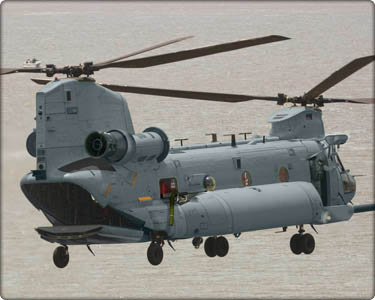 The Air Force awarded Boeing the contract to produce the service’s new combat search and rescue aircraft because the HH-47 offers the best value and fast delivery, said Sue Payton, the Air Force’s new acquisition chief. Payton told reporters at the Pentagon late last week that Boeing promised to deliver the platform “several months earlier” than the other two CSAR-X competitors. The deal struck with Boeing means the service will get the first production helicopter sometime in 2011. As to best value, Payton said that parameter reflected mission capability as it relates to cost and schedule.” She added, “What was proposed by Boeing met that better than any other proposal.”