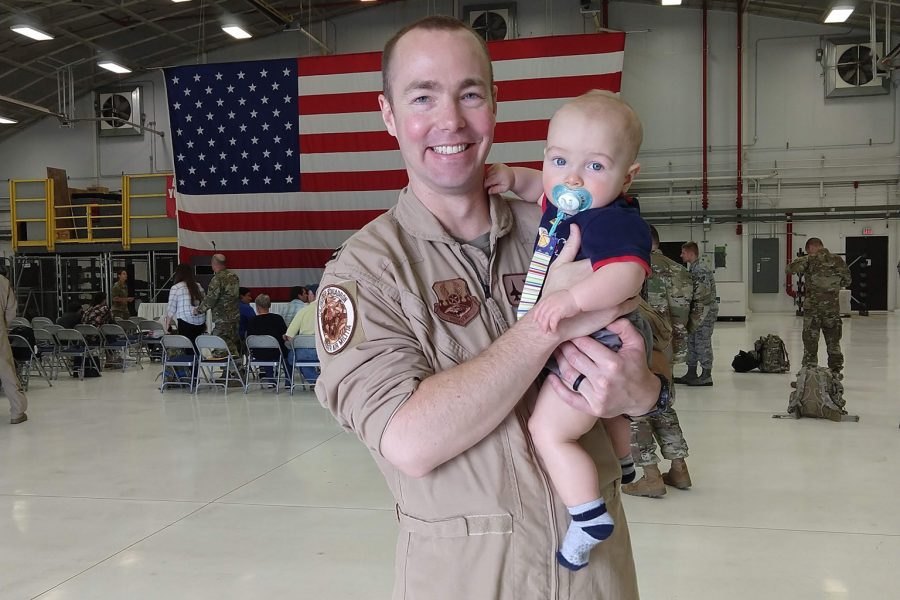 The 115th Fighter Wing identified Capt. Durwood “Hawk” Jones, 37, as the F-16 pilot killed when his jet crashed in Michigan on Dec. 8.

Jones, from Albuquerque, N.M., was flying a routine training mission when the F-16 crashed in the Hiawatha National Forest in Michigan’s Upper Peninsula.

He joined the Air National Guard in 2011, graduating from F-16 basic qualification training in 2015, the wing said in a release. He deployed as part of a theater support package to Japan in 2015, to South Korea in 2017, and to Afghanistan in 2019, where he received two Air Medals with “C” devices for operating while exposed to hostile action or under significant risk of hostile action.

Before joining the military, he graduated from Northwestern University in 2005. He is survived by his wife and two children.

The crash remains under investigation, and wing leadership did not provide details on the circumstances surrounding the mishap. 115th Fighter Wing Commander Col. Bart Van Roo said during a Dec. 11 press conference that the wing’s flight operations are paused, without indicating when flying would resume.

“We are deeply saddened by this tragic loss. Our thoughts and prayers are with the family during this difficult time,” Van Roo said in a Dec. 10 release. “Today is a day for mourning. The 115th Fighter Wing and the entire Wisconsin National Guard stands with the pilot’s family as we grieve the loss of a great Airman and patriot.”