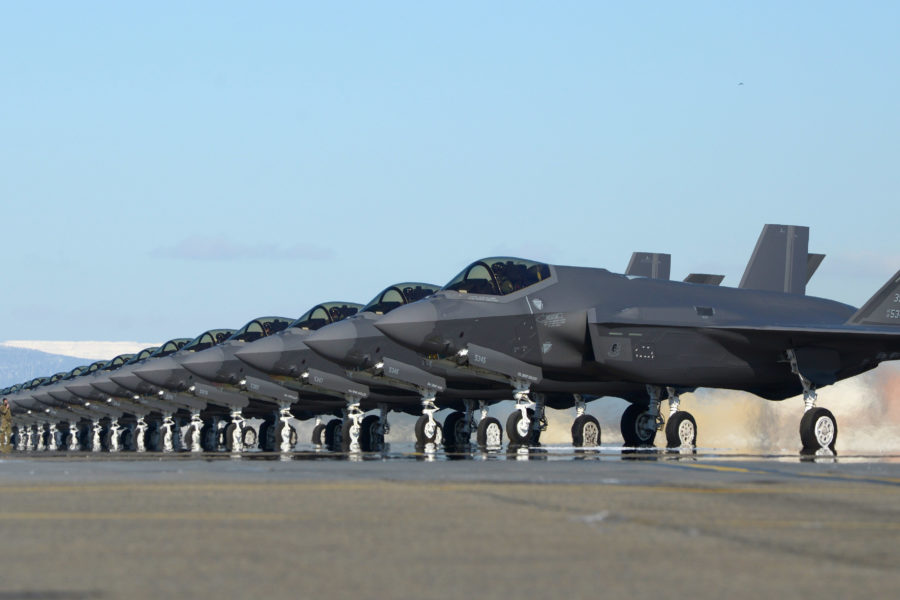 The new mission statement focuses on air alone, now that the Space Force is independent, and emerged from consultations with a spectrum of Airmen representing Active, Guard, and Reserve members in both the enlisted and officer ranks, said Air Force Chief of Staff Gen. Charles Q. Brown Jr. in a release.

Chief Master Sergeant of the Air Force JoAnne S. Bass said the mission statement will help join the entire force of more than 689,000 Airmen, regardless of whether their core mission is air superiority; global strike; rapid global mobility; intelligence, surveillance, and reconnaissance; or command and control.

“Every Airman, from every career field, is directly responsible for delivering, supporting, launching, and driving air power,” Bass said in the release.

Air Force Association President and retired Lt. Gen. Bruce “Orville” Wright said the mission statement joins two central concepts and themes that have carried the Air Force forward throughout its history. “Flying, fighting and winning is the combat goal, it’s what Airmen do,” he said. “But that is underscored by the imperative of what our Air Force contributes to our nation’s security: Delivering unparalleled air power, any place, any time, no matter the risk or obstacles before us. This is possible because of the commitment, readiness, and professionalism of our Airmen and the unwavering support of their families.”