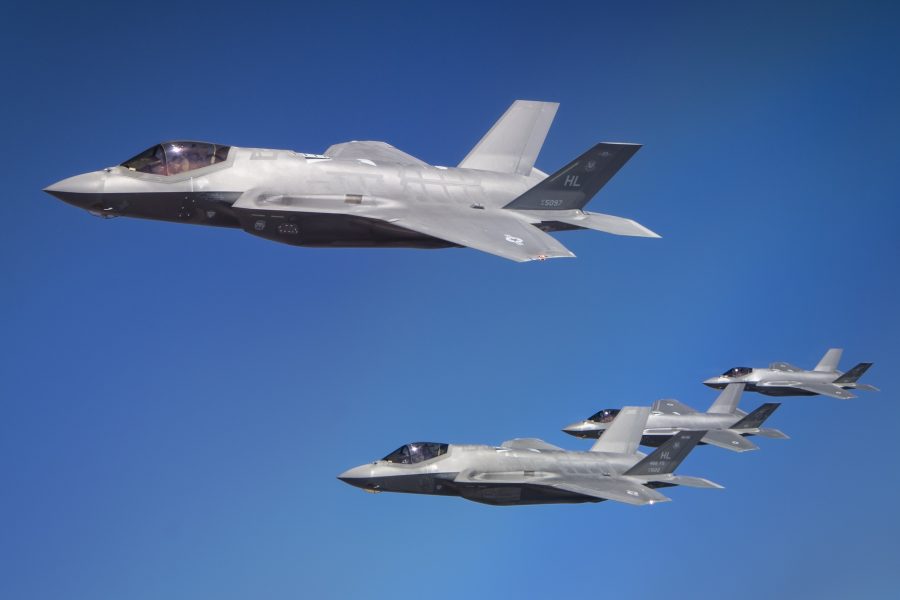 “U.S. and Israeli F-35s faced exercise surface and air adversaries with the goal of achieving an objective at a simulated target area,” it stated.

Additional USAF and IAF aircraft and personnel supported the fighter squadrons during the exercise.

The 908th and 340th Expeditionary Air Refueling Squadrons provided refueling backup via KC-10 and KC-135 tankers, the release noted, while F-16I fighters from the IAF’s 115th Squadron acted as “a simulated adversary force” and its 122nd Squadron—also known as the “Nachson Squadron”—handled air traffic control.

“The partner nation integration exercises have improved our ability to influence stability in the region and sustain our power projection capabilities,” added 380th Expeditionary Operations Group Commander Col. Kristen Thompson in the release.