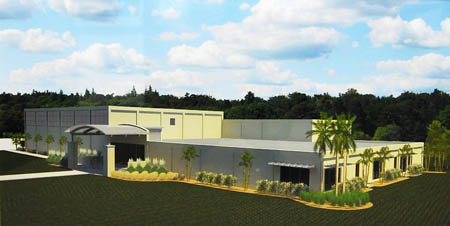 Officials have approved plans for the $4.5 million renovation of the Sam Johnson Fitness Center at Homestead ARB, Fla., home of Air Force Reserve Command’s 482nd Fighter Wing. Construction is scheduled to start in mid May. The facility upgrades will include a 1,200-square-foot expansion, new fitness rooms, a retail shop, juice bar, steam rooms, and massage room, according to wing officials. The center also will get an updated exterior façade and workers will overhaul its lighting, electrical systems, heating, ventilation, and air conditioning, they said. “The added square footage will be great because currently we have more equipment than we have space to put it,” said Herb Tideman, 482nd Services Squadron fitness and sports director. The project is estimated to take one year to complete. The base exchange will host a temporary gym until the renovation is finished. (Homestead report by SSgt. Lou Burton)