Skip to content
Contractor Orbit Fab has announced the release of the RAFTI Open License. RAFTI is a standard refueling interface design for all satellites in LEO, GEO, and cislunar space. Graphic courtesy of Orbit Fab
Expand Photo 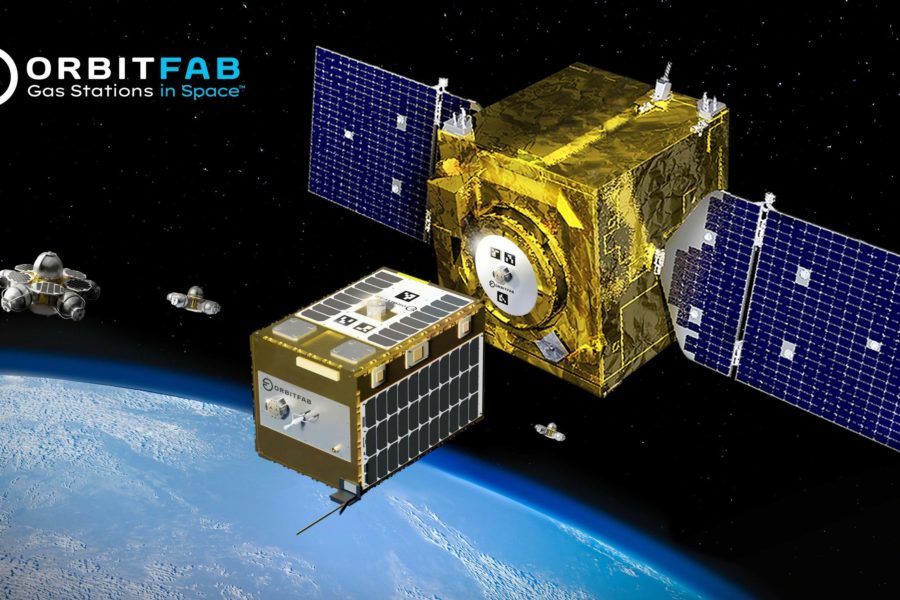 Just as the Air Force relies on tankers to refuel fighters and bombers in flight, the Space Force should enable “true military mobility” for its satellites, a new report from the nonprofit Aerospace Corporation says. The report, “Enabling a New Space Paradigm: Harnessing Space Mobility and Logistics,” argues the Space Force should leverage commercial, customized, and military-specific capabilities to increase satellite mobility.

In June 2020, the Space Force released “Spaceopower,” its first doctrine document, which included Space Mobility and Logistics (SM&L) among the five core competencies the service would have. Defined as “the movement and support of military equipment and personnel into the space domain, from the space domain back to Earth, and through the space domain,” space mobility and logistics includes launch capabilities as well as the ability to sustain, update, and recover spacecraft in orbit, the doctrine states.

Using the Defense Department’s definition of mobility, which it defines as the ability of military forces “to move from place to place while retaining the ability to fulfill their primary mission,” the Space Force faces fundamental challenges, say the report’s authors, Harrison Wight, Joshua P. Davis, and Rebecca Reesman. Because propellant for in-orbit movement is limited and existing satellites are not designed for in-flight refueling, mobility is inherently limited.

“Satellites have never been designed to be refueled,” the authors write. “Functioning, costly assets are left to drift in orbit long before the other critical systems fail. Each and every maneuver has to be carefully planned so as to not prematurely deplete the spacecraft’s precious propellant.” By comparison, Navy ships and Air Force planes can be refueled while underway.

“Business as usual for the military space domain is severely limited in the inclusion of SM&L capabilities because the current understanding begins and ends with the launch vehicle,” the authors write. “In a full-scope SM&L implementation, key benefits can only be realized after vehicle separation.”

In November 2021, the Space Force began soliciting and funding ideas for mitigating orbital debris and other aspects of on-orbit servicing, assembly, and manufacturing through SpaceWERX, its innovation arm. In April 2022, Space Systems Command revealed plans for an experiment for refueling small satellites in geostationary orbit. And in September, SSC held an industry day to see what the commercial sector is working on for assured access to space, including on-orbit servicing, maneuver, and debris removal.

In a nod to the “Spacepower” document, then-Brig. Gen. Stephen Purdy, commander of Space Systems Command’s Assured Access to Space Directorate, told attendees at an industry conference in October that “elements of that have actually been in the Space Force doctrine since the beginning,” according to C4ISRNet.

But In the Space Force’s first few years, “we’ve had no operational units do it, no acquisition programs. It’s not been something that we’ve had a chance to get to,” Purdy reportedly said.

Now, as interest in the area grows, “it is not a question of if but how SM&L capabilities should be acquired and fielded,” the authors of the report say. They highlighted six areas the Space Force should address in the future:

“Key to understanding these activities is recognizing one spacecraft will be serviced by another, just as B-52 bombers are refueled by KC-135s,” the report states.

“Though additional optimization could be done to figure out strategies and approaches for more specific applications, the least optimal choice is to do nothing at all,” the authors write. “SM&L is required in order to transform the USSF into a 21st century space warfighting force.”