Skip to content
The emblem of the new Space Delta 18, which will run the new National Space Intelligence Center. John Gass/LinkedIn
Expand Photo 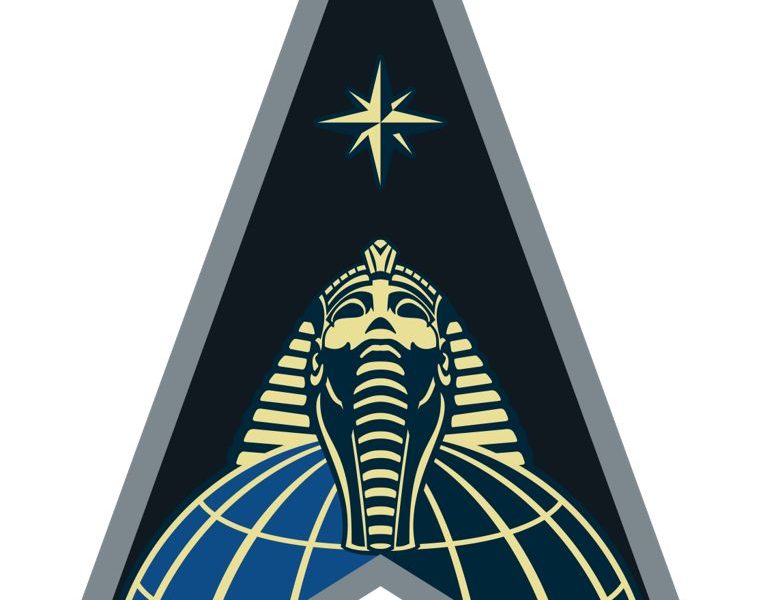 The Space Force will stand up its newest delta with the formation of Space Delta 18, which will operate the National Space Intelligence Center.

The new organization will be tasked with helping the Space Force to identify and track threats in orbit, both kinetic and non-kinetic. It will be formally established June 24 at Wright-Patterson Air Force Base, Ohio.

The new center’s formation date was made public in a social media post by its new deputy director, John Gass, who will serve as No. 2 for director Col. Marqus Randall. A Space Force spokesperson confirmed the details to Air Force Magazine.

The formation of the NSIC has been a part of the Space Force’s plan for some time. Chief of Space Operations Gen. John W. “Jay” Raymond released a planning document in November 2020 calling for it to work in concert with the rest of the service’s intelligence, surveillance, and reconnaissance enterprise to grow “space intelligence at foundational, tactical, operational, and strategic levels.”

In January 2021, the Space Force officially became the 18th member of the U.S. Intelligence Community, a move that Raymond later said allowed the service to “really begin to work on this thing called the National Space Intelligence Center.”

In April 2021, the Space Force’s director of ISR, Maj. Gen. Leah Lauderback, told Signal Magazine that the intelligence center would include roughly 350 personnel, with a goal of reaching initial operating capability by January 2022. Lauderback later confirmed that the plan was to co-locate the center alongside the NASIC at Wright-Patterson.

Gass made reference to the delay in the center’s establishment in his social media post, describing years of “trials and tribulations.” He also shared the unit’s emblem, which seemingly pays tribute to the National Air and Space Intelligence Center’s emblem that prominently features a Sphinx.