Skip to content
The fiscal 2021 budget for the U.S. Space Force was unveiled on Feb. 10, 2020. Space Force graphic.
Expand Photo 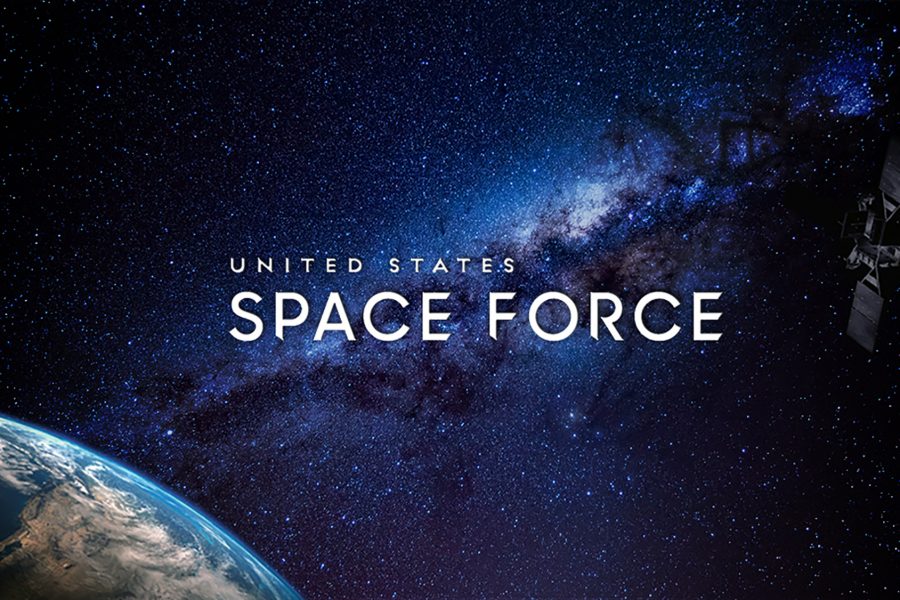 The Space Force is requesting $15.4 billion in fiscal 2021 for its first full year of operations, ballooning from its $40 million allotment from Congress in 2020.

The fledgling service was created under the Department of the Air Force in December by the fiscal 2020 National Defense Authorization Act. As the Air Force shifts much of its space enterprise into the new service, overall space funding is set to grow by $900 million. Maj. Gen. John Pletcher, the Air Force’s deputy assistant budget secretary, told reporters Feb. 10.

“Every time they’ve talked about how big a headquarters, how big of additional centers, anything that might look like added cost … [Chief of Space Operations Gen. Jay Raymond has] pushed down on it,” Pletcher said. “Whether or not the Space Force overall grows probably depends on how much we as a nation and we as a department invest in the capacity and the capabilities that are really the gain of standing up a separate Space Force.”

Research and development makes up the bulk of the Space Force’s 2021 request at $10.3 billion, including further work on an improved control system for GPS satellites. About one-third of that is for unspecified classified programs, according to budget watcher Todd Harrison, a defense analyst at the Center for Strategic and International Studies.

“This is funding that was not previously identified as being for space,” he said on Twitter.

The service also wants $2.5 billion to fund regular operations and maintenance of assets like satellites and launch ranges, and to build out its headquarters.

Another $2.4 billion would go toward buying those systems, like two GPS III follow-on satellites from Lockheed Martin and three launches under the National Security Space Launch program. The Air Force requested the same amount of money for space procurement in 2020.

Military construction and personnel funding still rests with the Air Force. Pletcher said the Space Force will take control of its own military personnel money when it’s certain those service members can get paid without hiccups.

Notably, the Space Force’s workforce would spike from just 38 Active duty operators in 2020 to about 6,400 in 2021, according to Defense Department budget documents. Around 3,500 full-time civilian employees could join them, up from more than 120 this year.

More than 8,100 service members are slated to be part of the Space Force in 2025 as the Air Force transfers its airmen into new jobs. Space personnel from the other armed forces could be allowed to join the Space Force by that point as well, after being left out of the founding legislation, which also blocked the addition of any new billets on top of the existing space workforce.

The federal Office of Management and Budget said DOD’s request includes $111 million to grow the number of Space Force employees, “including staff for centers for development of doctrine, testing, and training for the new service.”

“The USSF is realigning existing space forces and materiel from the Air Force in the near term and scaling up with other components over the next several years in order to address increasing threats and maintain strategic advantage,” the Office of Management and Budget wrote. “The budget also grows the Space Development Agency, which was established in 2019 to foster innovation by leveraging the thriving domestic commercial space sector, and the U.S. Space Command, which would employ the forces and capabilities of the USSF.”

DOD added that it still plans to bring the “preponderance” of space missions, units, resources, and personnel under the Space Force.

“Transfers are critical to unifying today’s disparate space-related research, development, acquisition, fielding, and operations into a single organization led by a single leader,” according to Pentagon comptroller documents. “Failing to consolidate the preponderance of military space activities and capabilities from across the DOD will fail to leverage the historic opportunity the establishment of the U.S. Space Force as a separate military service provides.”

The Pentagon says that, if allowed by Congress, it will take on the hefty task of determining which Army, Navy, and other space missions and resources will move into the Space Force in fiscal 2022.

“The department’s goal is to transfer the necessary space-related missions, units, resources, and personnel into the U.S. Space Force no later than FY 2022, consistent with law,” DOD wrote. “Missions, units, resources, and personnel will be transferred in a manner that minimizes disruption to current missions and acquisition programs and avoids adverse impact to military and civilian personnel.”

DOD plans to spend $18 billion overall on space—including the Space Force, Space Command, and SDA—as its overhauled space warfighting and development enterprise gets up and running. That price tag covers $858 million to reduce “risk to satellite communications jamming” and $2.5 billion to improve space-based missile warning, among other initiatives.

Budget documents reflect the Air Force’s intent to rename some of its bases as Space Force installations.

“In the immediate future, these name changes will not affect the base operating support and financial management relationships between the U.S. Space Force and the U.S. Air Force,” DOD said.