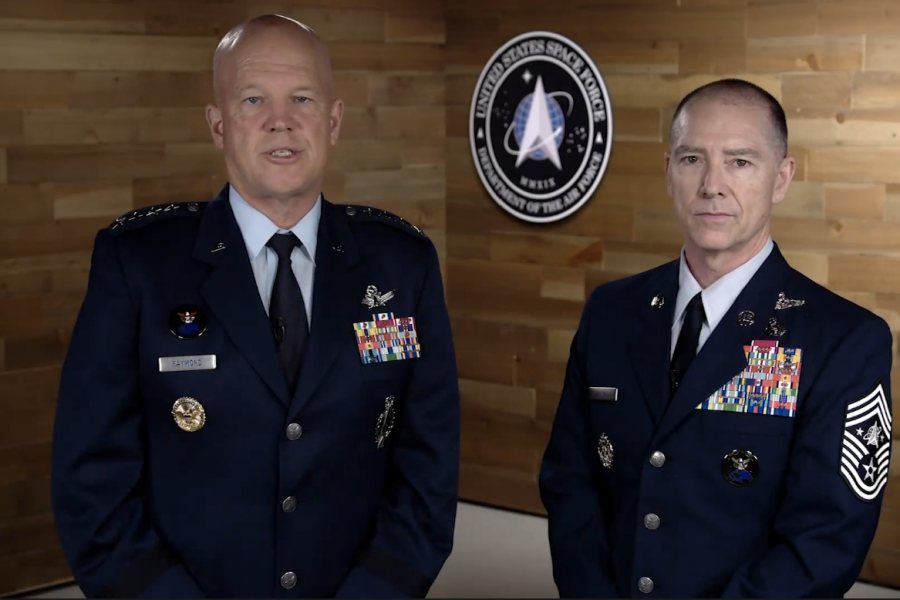 The Space Force on July 24 made major organizational changes, including inactivating wings and activating new commands, while selection boards are meeting to bring in thousands of new uniformed personnel.

“Today we take action, an important and significant step, towards the development of a 21st century service purpose-built to achieve speed, agility, and unity of effort,” said Gen. John W. “Jay” Raymond, Chief of Space Operations, during the ceremony. “This ceremony highlights the most significant restructure of space units since the establishment of the Air Force Space Command in 1982.”

The new Space Training and Readiness Delta Provisional is the precursor to the Space Force’s forthcoming Space Training and Readiness Command, or STARCOM, which will oversee training in the new service. STAR Delta Provisional will oversee educational, training, and operational test and evaluation units for now, according to a Space Force release. In addition to STARCOM, the Space Force will stand up Space Operations Command and Space Systems Command.

Speaking July 24 at a Center for a New American Security webinar, Raymond said Space Force selection boards are meeting to select the next 6,500 members of the service. Almost 9,000 Airmen applied for the opportunity to transfer to the new service, and 2,410 Active-duty Airmen in the space operations (13S) and space system operations (1C6) Air Force Specialty Codes were initially selected. The Airmen now facing boards are in career fields that are common to both the Air Force and Space Force, such as acquisition, engineers, and cyber.

“As a small force, we can be extremely selective and get the talent that we need,” Raymond said. “We want to build this service as the first digital service, and so that’s one of the key tenants that we’re working through,” he said. “We have defined the requirements—what the numbers are that are required in each of those career fields, and then in those areas where there are greater [numbers of] folks that have applied and we are in the process of having a board to score those records, and pick those who will come into the service.”

There are three groups of personnel in the service: Those who have already been assigned, those who will remain in the Air Force but provide support—security forces and services, for example—and this third tranche of personnel to be selected. In addition to existing cyber, acquisition, and engineering career fields, Raymond said the service plans to bring in its own dedicated software development team.