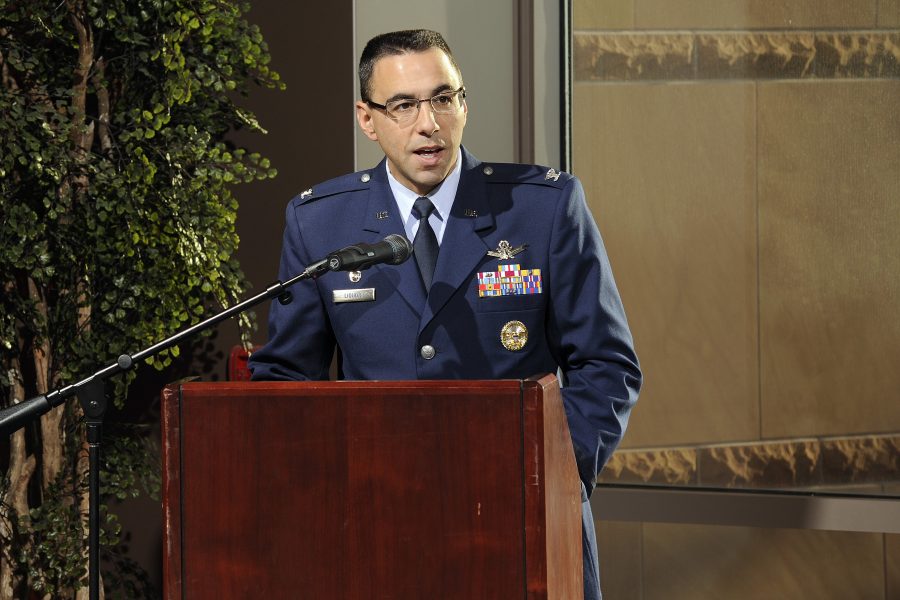 Space Force Fleshing Out Plans for Satellite Communications Use

The Space Force is drawing up a strategy for its satellite communications enterprise that will govern how it uses a growing array of military and commercial technologies to connect the armed forces.

SATCOM allows the military to transmit combat data around the world, talk to the President in emergencies, and send instructions to the nuclear arsenal. As space assets become a greater priority in the Joint Force, officials want to ensure satellite signals and hardware can weather electronic and physical attacks to continue getting messages through.

The service is collaborating with U.S. Space Command, the organization that operates SATCOM systems on a daily basis, to flesh out how satellites, ground terminals, and data links should be managed. A strategy document will drill down into more specifics past the broad-brush vision paper that the Space Force released in February after working with industry.

Military and commercial SATCOM programs have gradually consolidated under the Space Force, which is now figuring out what technologies it needs next and how to buy those services in new ways.

“The [fiscal 2022] budget is now the next step, … and we’ve continued to lay in both budget line items for being able to maintain a common operating picture of our SATCOM links in theater, as well as continuing on prototypes,” Lt. Gen William J. Liquori Jr., deputy chief of space operations for strategy, plans, programs, requirements, and analysis said during the annual Defense News conference Sept. 9. One day earlier, Liquori pinned on a third star and officially transferred from the Air Force into the Space Force.

“There are certainly inputs there for protected tactical waveforms so that we can do protected communications with more than just our traditional military purpose-built systems, but ideally, to use that waveform on other systems as well,” he added.

The strategy could provide a roadmap for how to respond if SATCOM assets are threatened or how to connect to different types of communications satellites and wavelengths, no matter the mission. It may explain how military personnel should work with commercial companies operating their own systems as part of a civil-military network, or it may offer more insight into the Space Force’s plans to replace the Wideband Global SATCOM program, which allows commanders overseas to control tactical forces.

Liquori anticipates Chief of Space Operations Gen. John W. “Jay” Raymond will publish planning guidance in the coming months to shape future budget-building as well. Fiscal 2022 is the second full year the Space Force will have a standalone budget as a separate service within the Department of the Air Force, and officials are still figuring out how to approach those funding requests.