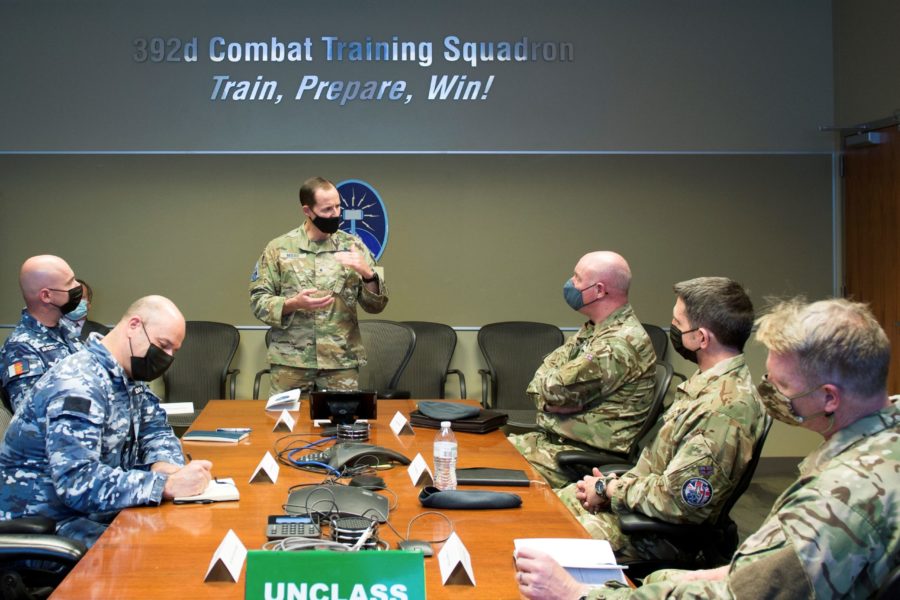 The Space Force’s Space Flag exercise has been accredited by the Joint National Training Capability initiative, joining a small group of exercises across the Department of Defense that have received such a designation, the service announced June 28.

The accreditation, affirmed by the Joint Staff, will give the exercise access to joint funding and support and will better allow the Space Force to integrate with joint partners as part of the exercise, according to a Space Training and Readiness Command release.

Only three dozen other exercises that have JNTC accreditation, and Space Flag is the first for the Space Force. It now joins the likes of the Air Force’s Red Flag and Green Flag exercises as well as the Army’s Joint Warfighter Assessment and the Navy’s Fleet Synthetic Training.

These exercises share the capability “to provide a realistic environment which includes applicable elements of joint context,” according to JNTC guidelines.

Space Flag, which officials have said is modeled after the Air Force’s Red Flag exercises, first began in 2017, before the Space Force even stood up. In 2020, it was held for the first time under the Space Training and Readiness Delta Provisional, which officially became STARCOM in August 2021.

Space Flag is run by Space Delta 1’s 392nd Combat Training Squadron, and recent editions have included participants from the Army’s 1st Space Brigade, the National Reconnaissance Office, and partner nations such as Australia, Canada, and the United Kingdom.

Space Flag “has advanced Delta 1’s initiative to ensure all combat training and exercises are underpinned by relevant and recent intelligence, with a focus on winning in competition and conflict,” Col. Jason Schramm, commander of Space Delta 1, said in a statement.

While Space Flag is the Space Force’s premier joint exercise, the service is looking to expand its training exercises in other ways in the coming months. STARCOM commander Maj. Gen. Shawn Bratton said earlier this year that USSF will conduct a command-and-control-focused exercise in the fall called Polaris Hammer. The service is also planning a “Black Skies” exercise, a more focused version of Space Flag that will be patterned off the Air Force’s Black Flag exercises.

“I think there’s nothing too creative going on here, but we replaced ‘Flag’ with ‘Sky,’ and I see the Space Force going down that road of Black Skies, Blue Skies, Red Skies exercises to get after the needs of those specific training audiences,” Bratton said at the time.