Skip to content
U.S. Army Reserve soldiers receive an overview of Washington as part of the 4th Annual Day with the Army Reserve on May 25, 2016. Army photo by Sgt. 1st Class Marisol Walker.
Expand Photo 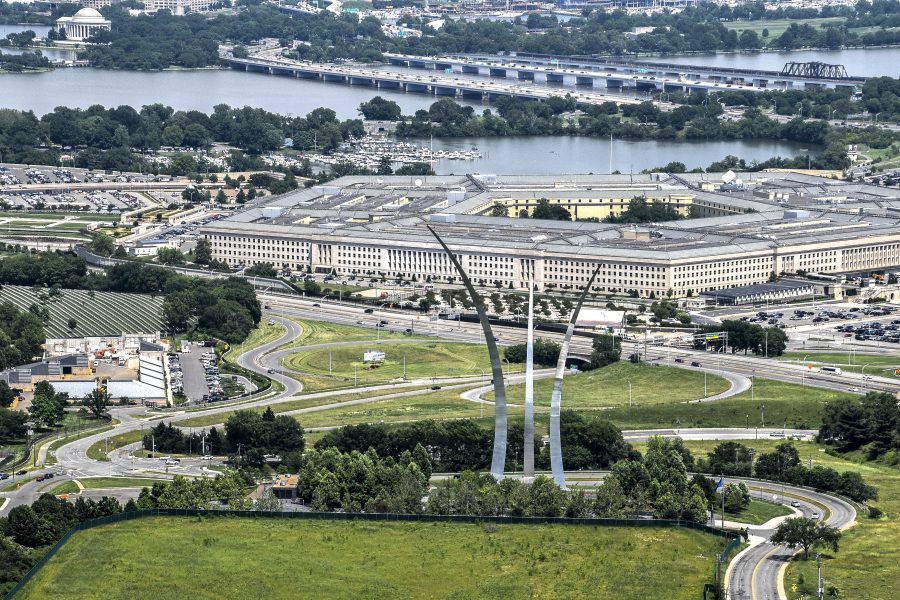 In the same memo, Austin charged all parts of the Pentagon to analyze and report back on how the military is implementing Biden’s memo, and to recommend more ways they can help advance the population’s human rights.

“In accordance with the Presidential Memorandum, it is the policy of the DOD to pursue an end to violence and discrimination on the basis of sexual orientation, gender identity or expression, or sex characteristics, and DOD will lead by example in the cause of advancing the human rights of LGBTQI+ persons around the world,” Austin wrote.

Austin said the Defense Department will achieve this by: