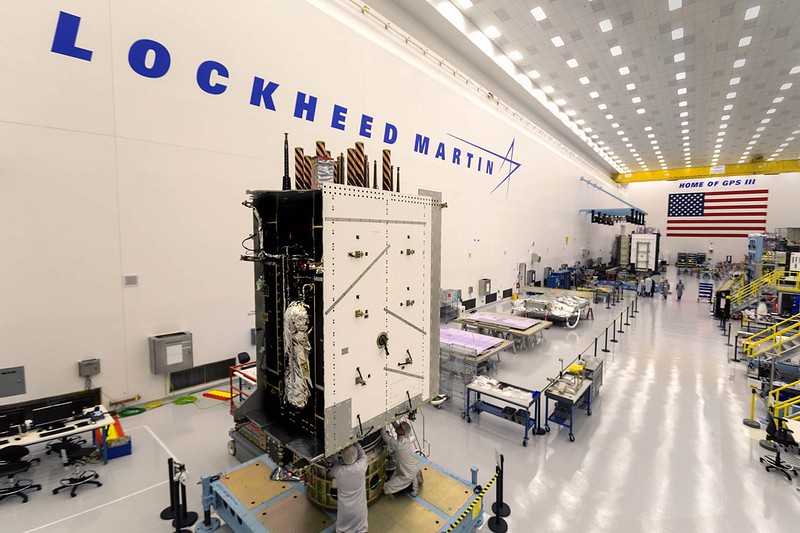 The Space Force has received its first GPS III satellite, with a launch slated for April.

The Lockheed Martin-built next-generation satellite, which was shipped to Cape Canaveral, Florida, on a C-17 from Buckley Air Force Base, Colorado, is the third GPS III to be delivered. The first launched in December 2018 and was set “healthy and active” by the 2nd Space Operations Squadron on Jan. 13, making it available for military and civilian GPS users. The second launched in August, has finished on-orbit testing, and is waiting its turn to be integrated into the constellation, Lockheed Martin said in a press release. This will be the first GPS III launch since the Space Force stood up.

“We are excited to help the Space Force refresh the constellation to ensure U.S. and allied forces always have the best technology, and that the U.S. Global Positioning System remains the gold standard” for positioning, navigation, and timing services, Tonya Ladwig, Lockheed Martin program manager for GPS III, said in the release.

Lockheed is under contract to design and build 10 GPS III systems and up to 22 GPS III Follow-On systems. The fourth is set to launch this summer.