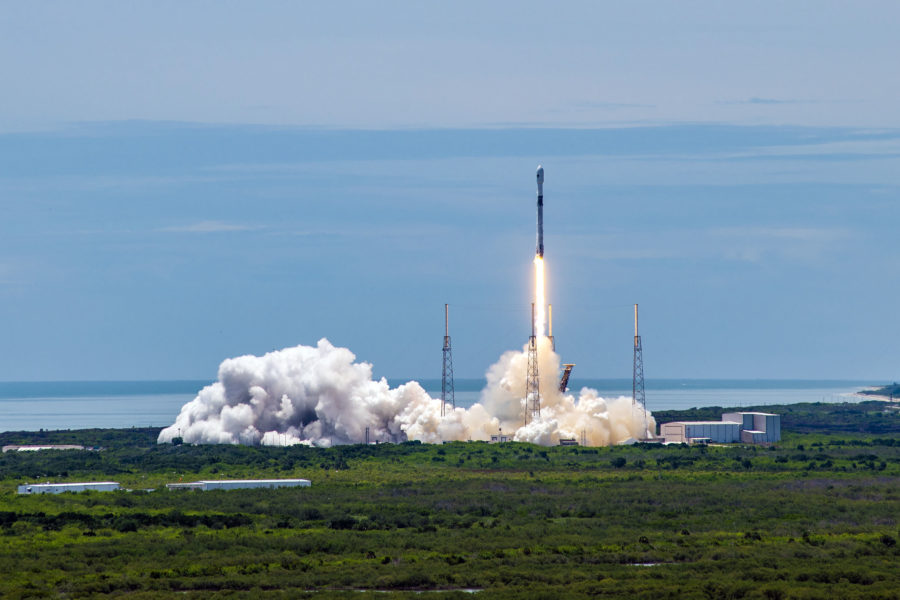 Raymond: Yearlong CR Would Cause ‘Ripple Effect,’ Could Push Back 2 Space Launches

Going the full fiscal year funded by a continuing resolution would cost the Defense Department the ability to procure two space launches and cause a “ripple effect for years to come.”

SpaceX and United Launch Alliance are the NSSL providers.

But until Congress appropriates money to be spent, the government has to operate at fiscal 2021 levels. The current continuing resolution funding the government expires Feb. 18.

“The way we do launches [is], we procure launches two years in advance,” Raymond explained. “So the launches that would slip would be those launches we procure in ’23 for launch in ’24.”

If Congress passes the full budget in February, the Space Force will move ahead with procuring the five launches, Raymond said. But “a long-term CR” would delay two of those.

Pushing off the two launches would then bump two more, setting off the ripple effect, Raymond said: “It’s more than just a one-year impact.”

Without specifying, Raymond said the Space Force knows which two launches it would delay—“and they’re really important launches to us as we compete to turn and win against Russia and China, our pacing challenge.”

He pointed out that the payloads planned for launch will already have been built.

“I cannot stress enough the importance of getting a budget passed,” Raymond said.