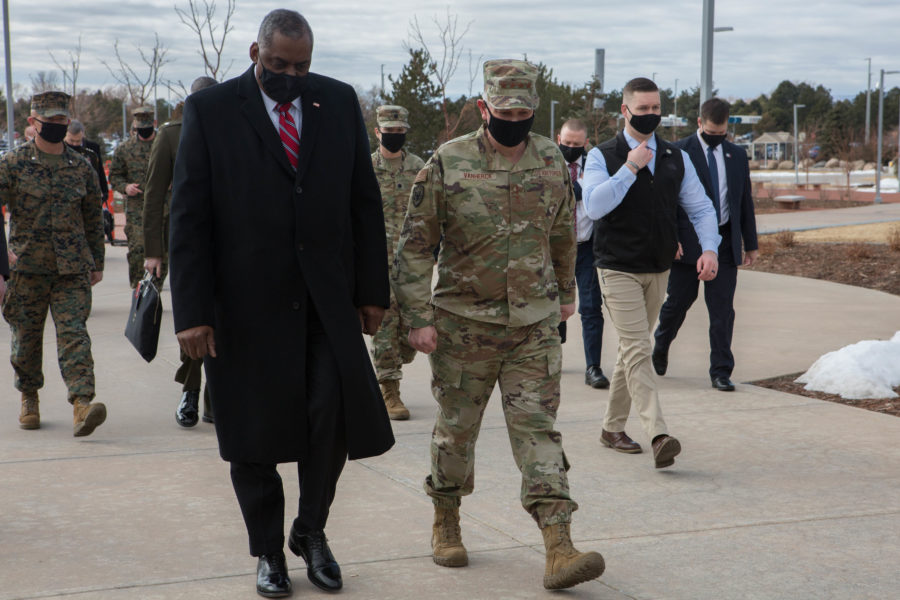 U.S. Northern Command and the North American Aerospace Defense Command are working to combine disparate data streams for a more complete picture of a threat, while also developing ways to protect North America from advanced threats by getting “left of launch” and into an adversary’s thinking.

NORTHCOM and NORAD boss Gen. Glen D. VanHerck, speaking during the Air Force Association’s virtual Aerospace Warfare Symposium, said his commands need to move faster to bring in new technologies to improve protection and deterrence. This includes using big data and artificial intelligence to bring together feeds and information sets that used to be shared by phone calls—capabilities the command recently demonstrated in an Advanced Battle Management System demonstration in early September.

“Much of the awareness exists today, but it’s in stovepipes. It’s not analyzed in a timely manner where operational commanders and strategic decision makers can actually utilize it,” VanHerck said.

While the U.S. military is going in the right direction, it is not going fast enough in taking advantage of the pace of technological development in the commercial industry, he said.

VanHerck highlighted the need to deter against advanced hypersonic threats, which adversaries such as Russia are developing. While the U.S. military’s nuclear deterrence is key to protecting against a nuclear strike using hypersonic weapons, a conventional hypersonic weapon is a different threat. To counter this, the military needs to “think further left” and get into the enemy’s OODA loop—the observe, orient, decide, act though process.

“We need to be able to posture forces and message to create doubt in their mind about utilizing these capabilities to attack the homeland to achieve their objectives,” VanHerck said. “And so that’s what I mean by deterrence by denial. It’s about doubt about the success that they can actually achieve.”

Additionally, NORTHCOM and NORAD are adjusting their thinking on protection. North America is a lot of ground to cover, and “we don’t need to defend everything,” he said. The most critical infrastructure can be defended kinetically, and other areas should be protected in other means, such as with improved deterrence and even the use of electromagnetic spectrum capabilities, VanHerck said.

NORTHCOM and NORAD are working closely with the Ballistic Missile Defense Agency on ways get after these objectives, VanHerck said.