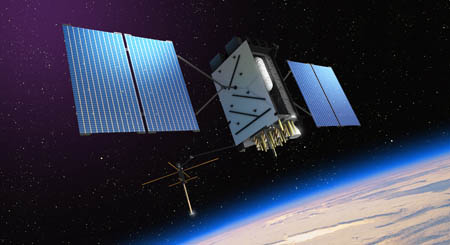 Martin received a $238 million contract from the Air Force for the third and fourth Global Positioning System III satellites. “The acquisition of the next two GPS III satellites at one time will allow the Lockheed Martin-led team to maximize efficiencies in satellite manufacturing,” states a company release. GPS III satellites, the first of which is scheduled for placement in space in 2014, will be more jam resistant and offer better accuracy than the existing satellite configurations in the GPS constellation, according to Lockheed. The Air Force awarded the company the contract for the first two GPS III satellites in May 2008. Air Force Space Command boss Gen. William Shelton has called GPS III a “model program” because it has been on time and on budget so far. (See also Getting a Grip on Space from Air Force Magazine’s archives.)