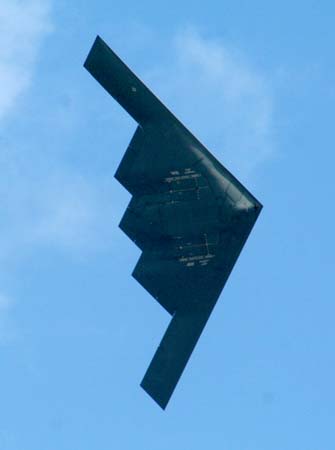 Foreign Relations Committee voted in favor of the New START arms control agreement with Russia on Thursday by a 14-4 margin. The treaty now moves to the full Senate for debate and a potential ratification vote later this year. Three of the committee’s seven Republicans, including ranking member Sen. Dick Lugar (Ind.), joined its 11 Democrats, led by chairman Sen. John Kerry (Mass.), in supporting the pact. President Obama issued a statement, calling the committee’s action “an important step forward” in advancing national security. “I urge the full Senate to move forward quickly with a vote to approve this treaty,” he said. New START, if ratified by both nations’ parliaments, would reduce US and Russian strategic nuclear forces to unprecedented levels in the post-Cold War era. (Kerry statement) (Gates-Clinton joint statement) (See also Associated Press report, Global Security Newswire report, and Washington Times report)