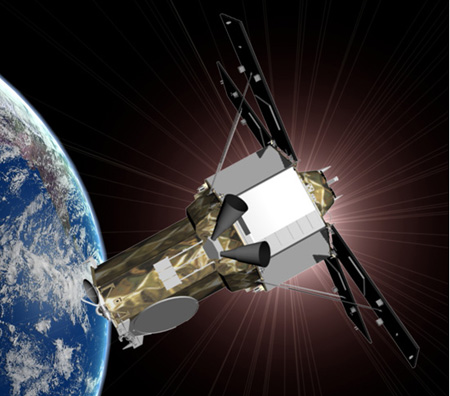 Defense Department has recommended removing communications satellites that do not contain classified components from the US Munitions List as well as certain types of remote-sensing satellites, announced Gregory Schulte, Pentagon space policy chief, Wednesday. These moves will open up the door to international trade and potentially provide a much-needed boost to the US space industrial base, Schulte told reporters. The congressionally mandated Section 1248 report on space export control policy that the Pentagon and State Department released on Wednesday contains these recommendations, which would designate these satellite types as dual-use items and place them on the Commerce Control List. If Congress approves them, Schulte said they would “allow us to focus our control and enforcement on those technologies that are truly the most sensitive to our national security.” The report clearly states that the United States should maintain strict controls on transfers of space-related items to countries such as China, Iran, and North Korea. “These countries aggressively seek and exploit technology from the United States and other technologically advanced nations,” states the report. (Pentagon release) (Section 1248 report; caution, large-sized file.)