Skip to content
A KC-135 Stratotanker from MacDill Air Force Base, Fla., taxis on the runway July 4, 2021, at McConnell Air Force Base, Kan. Approximately 10 aircraft were evacuated to McConnell due to Tropical Storm Elsa. The aircraft will return to MacDill when conditions return to normal. Air Force photo by Airman 1st Class Zachary Willis.
Expand Photo 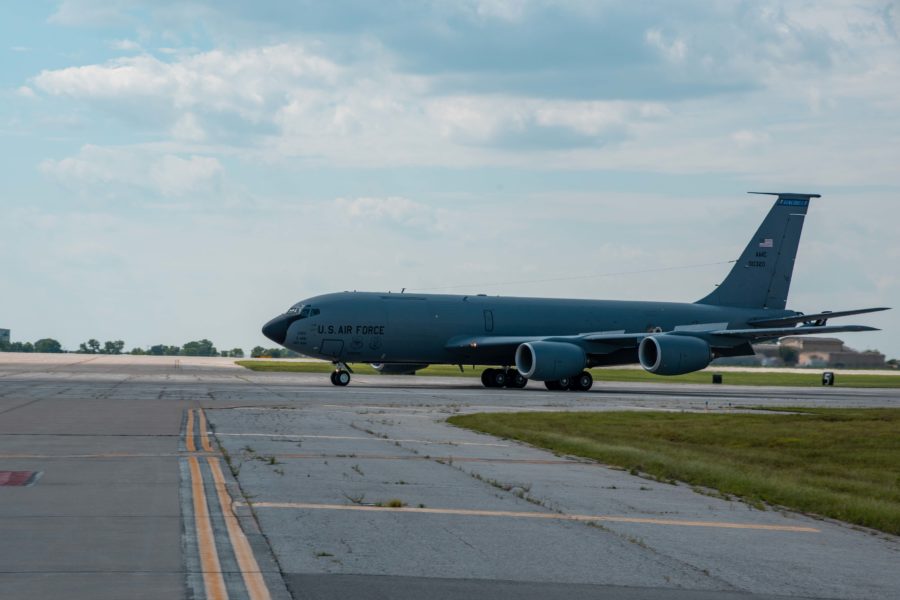 MacDill Air Force Base, Fla., cleaned up limited flooding and debris after then-Hurricane Elsa passed through early July 6 and headed north into Georgia and South Carolina.

After the storm passed the Gulf Coast base, MacDill moved to “recovery operations” for several hours to clean up before lifting its hurricane condition and fully reopening. The base had sent its KC-135s to McConnell Air Force Base, Kan., in anticipation of the storm.

The storm made landfall at MacDill as a Category 1 hurricane but has since been downgraded back to a tropical storm as it moved north through Florida’s panhandle and inland, where it was expected to continue to lose its intensity.

The storm passed through Moody Air Force Base, Ga., during the afternoon of July 7. The base was expecting strong winds and heavy rain, with a flood watch for the area, but it did not disclose if it moved any aircraft in advance of the storm.

“The safety of our Airmen and their families is our top priority,” said Col. Russell P. Cook, 23rd Wing commander, in a release. “I encourage everyone to take precautions, have supplies ready, and take care of each other.”

Seymour Johnson Air Force Base, N.C., posted warnings urging personnel to prepare for potential flooding on roads in and around the base.