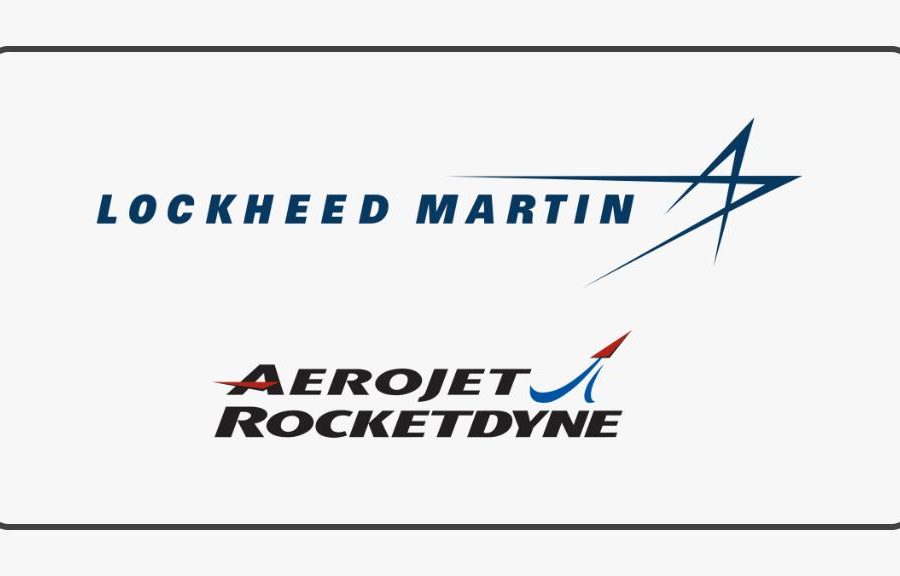 Lockheed Martin is buying Aerojet Rocketdyne in a $5 billion deal that would give Lockheed in-house capability in solid rocket motors, expand its hypersonic portfolio, and complement the company’s work on ballistic missiles, space launch vehicles, and a number of munitions and tactical missile programs. Lockheed is already the largest defense contractor, and the acquisition may draw some challenge from other contractors and Congress who are concerned about diminishing competition.

Most of Aerojet Rocketdyne would be consolidated with Lockheed’s Space unit and Missiles and Fire Control unit. The acquisition is expected to be accomplished by late 2021, Lockheed CEO James D. Taiclet said on a Dec. 21 investor conference call.

Lockheed will follow the example set with Northrop Grumman’s acquisition of Orbital ATK, in which Northrop agreed as part of that deal to be a provider of solid rocket motors (SRMs) to other contractors, Taiclet said. Aerojet Rocketdyne is the only other supplier of SRMs, and Taiclet expects there will be little opposition from “our peer group,” adding that they will also enjoy “more access” to Lockheed products.

Boeing declined to bid on the Ground-Based Strategic Deterrent ICBM program a year ago, claiming that vertical integration with Orbital ATK created an insurmountable pricing advantage for Northrop in that competition.

A Boeing spokesman declined comment on the Lockheed/Aerojet Rocketdyne deal.

“We’ve concluded internally, and from our outside advisors, that there’s full complementarity between the Lockheed Martin portfolio and … Aeroject Rocketdyne, meaning there’s no overlap … in a traditional antitrust sense,” Taiclet said. He said he “reached out” to 10 peer companies on Dec. 20 to “give them a heads up, … but I think they have the same understanding,” that Lockheed will be a “more efficient merchant supplier” during a period of expected flat defense budgets. He expects they will see “the industrial logic and the common sense” of the acquisition, and the “mutual benefits” of the arrangement, he added.

“I don’t think there’s much convincing to do,” Taiclet said.

Lockheed Chief Operating Officer Frank A. St. John said that Northrop has committed to source SRMs for “upper stage work” on GBSD from Aerojet Rocketdyne, giving Lockheed a long-time role on that program, as well.

Asked about the timing of the announcement—in between presidential administrations, with uncertainty about the specific defense leaders that will decide whether the deal is allowable—Taiclet said it was in keeping with Lockheed’s strategy, the “availability” of Aerojet, advantageous credit rates, and the ability to “come to agreement on price and terms.” The timing is “part of our strategy … to be a more thorough and deep mission systems supplier.”

Aerospace business analyst Byron Callan of Capital Alpha Partners said he guesses that while the deal will “play out in slow motion” over the coming year and will likely get approval from the Securities and Exchange Commission, “it’s not a slam dunk.” It remains to be seen, he said, who fills key jobs at the Pentagon that will have a big say in it. “We’ve got to see who [President-Elect Joe] Biden appoints to these positions; it’s not really a [Secretary of Defense] question, it will be the [undersecretary for] acquisition and sustainment, and then further down.”

Much will depend on how Boeing and Raytheon Technologies react, he said. Locking up rocket and hypersonic engine technology at Lockheed and Northrop “could create some concern: Are they really going to get access to the technology? Can that really be firewalled effectively?”

The Aerojet purchase doesn’t necessarily signal the beginning or end of a consolidation cycle, Callan said, noting there “just aren’t a lot of midsize contractors” left in the business.

Rather, he sees the move more as “portfolio shaping.”

The major contractors are looking ahead to flatter defense budgets and to “shed businesses that don’t have a lot of growth” potential. He also noted Taiclet’s comment about Aerojet’s “availability” and observed that “maybe [it] was being shopped around … and he had to act with alacrity.”

Ken R. Possenriede, Lockheed chief financial officer, said the company has enough cash on hand to manage the deal without loans, if necessary. Taiclet has said the company will not “sit on” its large cash reserves, but is looking for ways to enhance shareholder value with stock buybacks and investing in new business.

Taiclet said the deal builds Lockheed’s space, hypersonic, and missile defense portfolio while “creating new opportunities.” Aerojet’s customers will benefit from Lockheed’s “engineering and manufacturing support to become a better … supplier of propulsion products in the space and defense domain.”

Lockheed platforms already account for about 35 percent of Aerojet Rocketdyne’s business. As far as new business, Aerojet is already on all three teams competing for the next-generation air defense interceptor system.