Skip to content
​​The US Air Force successfully conducted the first flight test of its AGM-183A Air Launched Rapid Response Weapon, or ARRW, on a B-52 Stratofortress aircraft on June 12, 2019, at Edwards AFB, Calif. Air Force photo.
Expand Photo 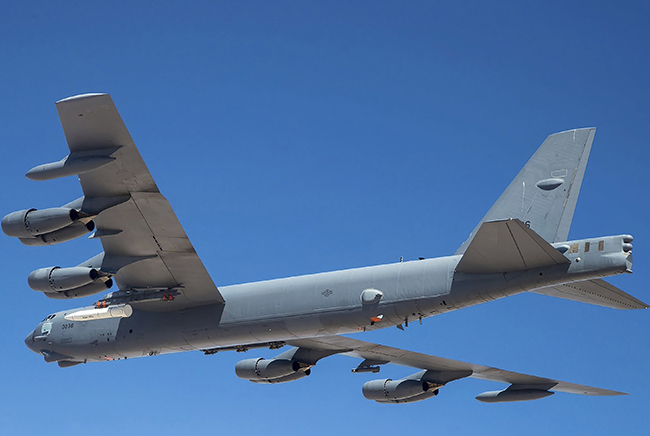 The Air Force on Dec. 2 awarded Lockheed Martin Missile and Fire Control a $988.8 million modification to a contract for critical design review of the Air-Launched Rapid Response Weapon, or ARRW.

The modification definitizes the contract terms, with work expected to be completed by the end of 2022, according to the Pentagon announcement.

The hypersonic AGM-183 ARRW has been undergoing initial tests at Edwards AFB, Calif. It flew under the wing of a B-52 as part of those tests in June. The service expects the first operational flight test of the weapon by the end of 2020 with initial operational capability by 2022, Will Roper, the assistant secretary of the Air Force for acquisition, told Air Force Magazine earlier this year.

“We are getting hypersonics out of the lab and into the real world where our weapons systems live,” Roper said during a June interview at the Paris Air Show.

The ARRW is a “boost-glide” system, with an aerodynamic shape that is accelerated to hypersonic speed by a rocket booster. Lockheed is developing it alongside the separate Hypersonic Conventional Strike Weapon.