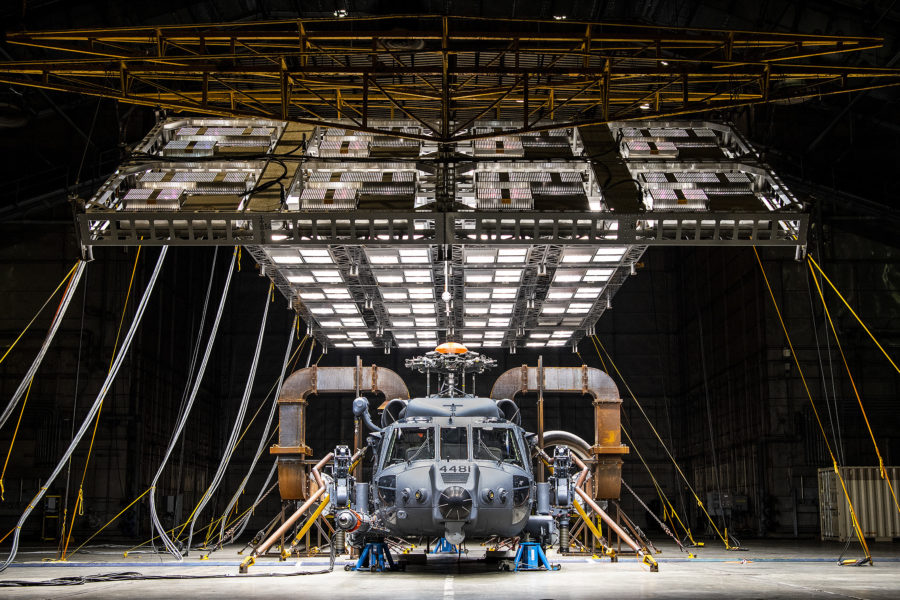 Since its first flight in May 2019, a joint Air Force and Sikorsky team has flown more than 1,100 test hours in six aircraft, with the final test focused on the aircraft’s weapons systems, according to an Eglin Air Force Base, Fla., release.

“The timely completion of this test program represents an amazing accomplishment by the HH-60W Integrated Test Team,” said Joe Whiteaker, the 413th Flight Test Squadron HH-60W flight chief, in the release. “The team consistently overcame tremendous adversity through a mix of innovation and sheer determination.”

Next, the aircraft that were at Eglin will be modified and then move on to their units. Follow-on testing begins next year at Nellis Air Force Base, Nev., under the direction of the Combat Search and Rescue Combined Test Force.

Sikorsky in February said it had delivered eight Jolly Green IIs and plans to deliver one helicopter per month beginning this summer. Steven Hill, the company’s Combat Rescue Helicopter program director, said then it was too early to tell how well the helicopters were performing in the tests.

Sikorsky is under contract to deliver 22 helicopters, with the potential for a follow-on award for 19 more that could come as soon as this summer. The Air Force ultimately wants at least 100 of the aircraft to replace its HH-60G Pave Hawk fleet, at a total cost approaching $7.5 billion.