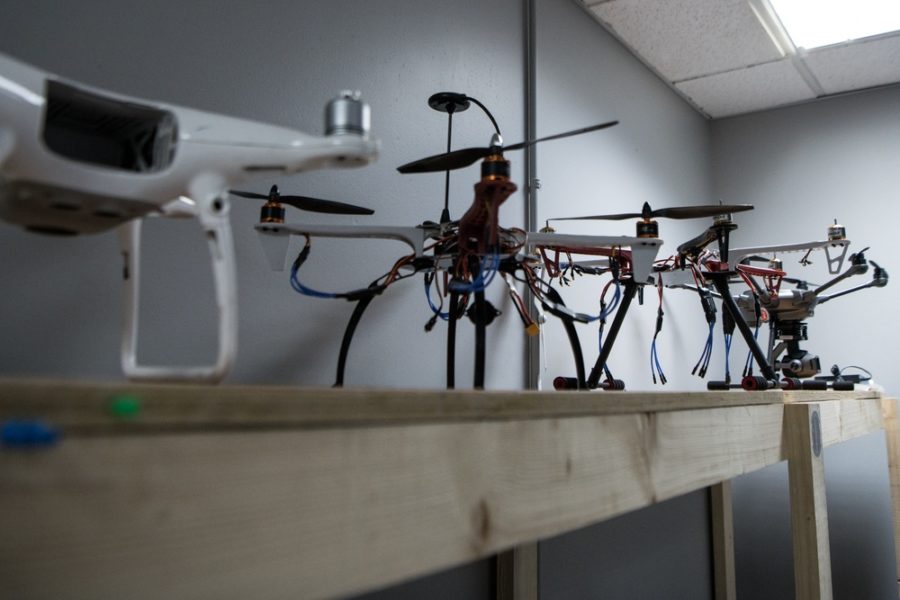 The Defense Department on Sept. 10 announced new guidance to control which commercial unmanned aircraft systems (UASs) DOD organizations can acquire, with the intent of making it easier to buy approved commercial UASs of all sizes while ensuring such systems do not become a vector for data breaches to foreign adversaries such as China.

The updated policy allows DOD to “take advantage of rapid technological advancements of the commercial market while concurrently reaffirming the department’s recognition that certain foreign-made commercial UAS pose a clear and present threat to U.S. national security,” DOD said in a release.

At the same time, the rules will enable the department to more freely acquire commercially developed UASs by better defining a process for clearing trusted systems to ensure the systems are in full compliance with DOD rules.

Pentagon spokesperson Jessica Maxwell told Air Force Magazine on Sept. 13 that Hicks’s guidance requires the Pentagon’s chief information officer and the undersecretary for acquisition and sustainment to sign off on foreign-made UAS purchases. “We are taking actions to safeguard sensitive information,” she explained. “This guidance allows the department to procure commercially-made UAS more clearly.”

In 2019, the Department of Homeland Security warned about the potential that DJI was sending data to its Chinese manufacturers. A year later, the Interior Department grounded its DJI drones. Now DOD is following suit to stop the potential theft of sensitive data. Maxwell could not confirm how or whether a data breach had occurred, but the new guidance will strictly regulate the buying of foreign-made systems.

Among President Trump’s final executive orders was one encouraging the purchase of American-made UASs and underscoring the threat posed by software and electronic components from China.

Maxwell said Hicks’s guidance builds on that Executive Order and takes advantage of innovation in the private sector.