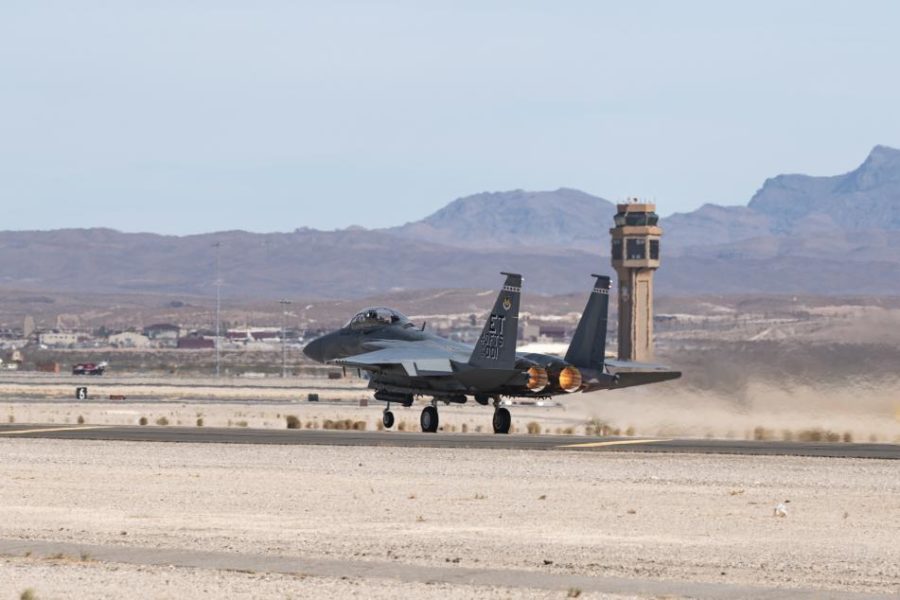 General Electric has secured a $1.58 billion contract with the Air Force to build up to 329 engines for the F-15EX, the Pentagon announced Oct. 29.

The contract will begin with 29 F110-GE-129 engines followed by seven option lots to total a “most probable quantity” of 329 engines if all options are exercised. Work is expected to be completed by June 2031, the contract award states.

GE Aviation had already won the initial contract for a batch of F-15EX engines back in June 2020 as part of an “unusual and compelling urgency acquisition” meant to speed the fourth-generation jet into testing.

GE delivered the first of those engines in September 2020. Raytheon’s Pratt & Whitney said at the time that it planned to submit a version of its F100 engine for a full competition. The Air Force issued its request for proposal in February, and the Oct. 29 contract award stated there were only two offers received.

If Pratt & Whitney decides to protest the award, it has 10 days to file a protest with the Government Accountability Office.

The contract award for the engine comes just a few days after the F-15EX underwent its first ever operational test mission at Nellis Air Force Base, Nev. The Air Force currently only has two F-15EXs in its entire fleet but plans to expand that in the coming years to anywhere from 144 to 200. At one point, the service said it would need 461 engines for the fighter.

Compared with the F-15C, which the Air Force has operated since the 1980s, the F-15EX has a fly-by-wire flight control system, a powerful processor, additional weapon stations, and will employ the Eagle Passive Active Warning and Survivability System (EPAWSS), among other improvements. The jet will also have an open missions systems architecture to facilitate rapid and competitive upgrades. It is not, however, stealthy like the fifth-generation F-35.