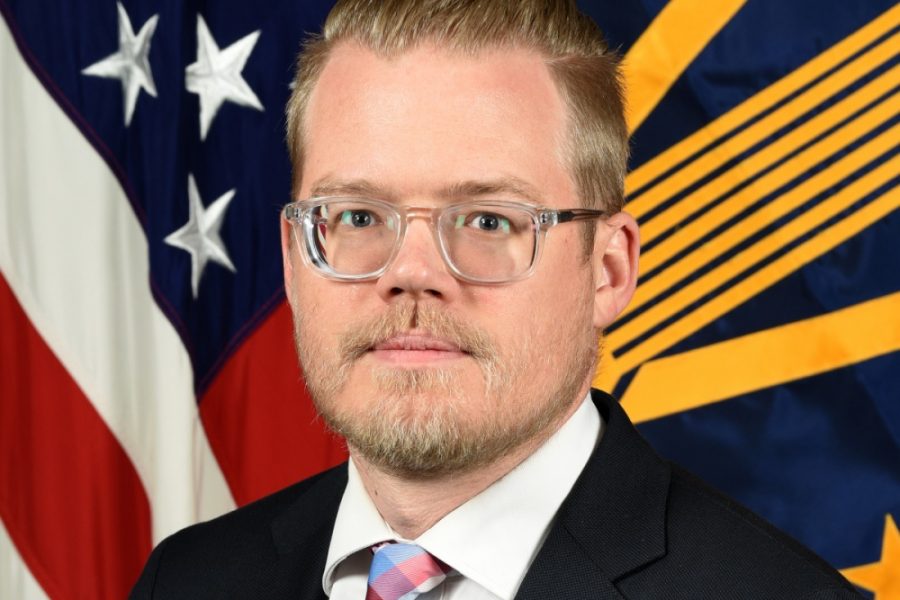 Johnson is now acting deputy assistant secretary of defense for space policy, after his predecessor Stephen L. Kitay left for the private sector Aug. 21. DOD has not said publicly whether Johnson will permanently hold the position.

The handoff comes as the Pentagon further stands up its Space Force, juggles multiple space-focused development offices, and crafts strategy and policy to establish a broader military presence in space and protect U.S. assets like satellites. Johnson will have a say in which military resources should move from the Army, Navy, Marine Corps, and Air Force into the Space Force in the coming years.

Johnson most recently served as Esper’s deputy chief of staff, where he offered advice on issues like the military budget, reform, and management. Before that, he was the deputy secretary of defense’s top space adviser and ran the Space Working Group that drafted a proposal to create the new Space Force, according to his official biography.

He was an early defense staffer in the Trump administration, as one of 10 experts that made up the DOD “landing team” during the presidential transition in 2016 and 2017. The transition team plucked him from his job as a defense budget analyst at the conservative Heritage Foundation. He then helped create the fiscal 2017 and 2018 budget proposals in the Pentagon comptroller’s office, his official biography said.

Colorado Springs is vying to continue serving as the home of U.S. Space Command, which is temporarily headquartered at Peterson while DOD decides on the best long-term location. Johnson will be part of those discussions over the next several months.