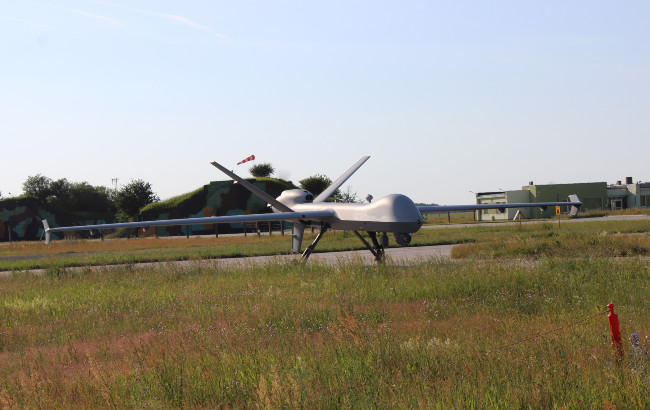 The MQ-9s are deployed to Miroslawiec AB, Poland, and this is the second time they have moved to the 71st Air Base at Campia Turzii in Romania. The Reaper presence was last in Romania in the summer of 2019 because of construction at the Polish base, and this time they will remain though late spring.

While US Air Forces in Europe did not detail why the Reapers moved this time, their mission in Romania is to “support a range of operations on the continent that support our NATO allies. This includes cold weather operations and participation in various exercises in the region.”

The move is in “full cooperation” with the Romanian government, a NATO ally, USAFE spokeswoman Lt. Col. Davina Petermann said in a statement.

“Whether the MQ-9s are operating out of Poland or Romania, the mission remains the same: to provide intelligence, surveillance, and reconnaissance in support of US foreign policy security objectives and those of our regional partners, and valuable force protection data to the US and our international partners,” Petermann said.

The MQ-9s will be launched and recovered by US personnel at the Romanian base, and controlled in flight at the Polish base. The detachment first stood up and reached initial operational capability at Miroslawiec in the spring of 2018.

Air Force Magazine visited the MQ-9 operation at both locations last summer, where the Reapers can keep a close eye on the Balkans and the Black Sea at the Romanian base. The Reapers are contractor-owned and only a “few” in number, which “allows us to have the agility to move” if necessary, the detachment’s commander Lt. Col. Clayton Sanders said at the time.

“It’s a small presence, but a big enough presence that it assures our Polish partners and our Baltic partners of that postured and ready force,” Sanders said.