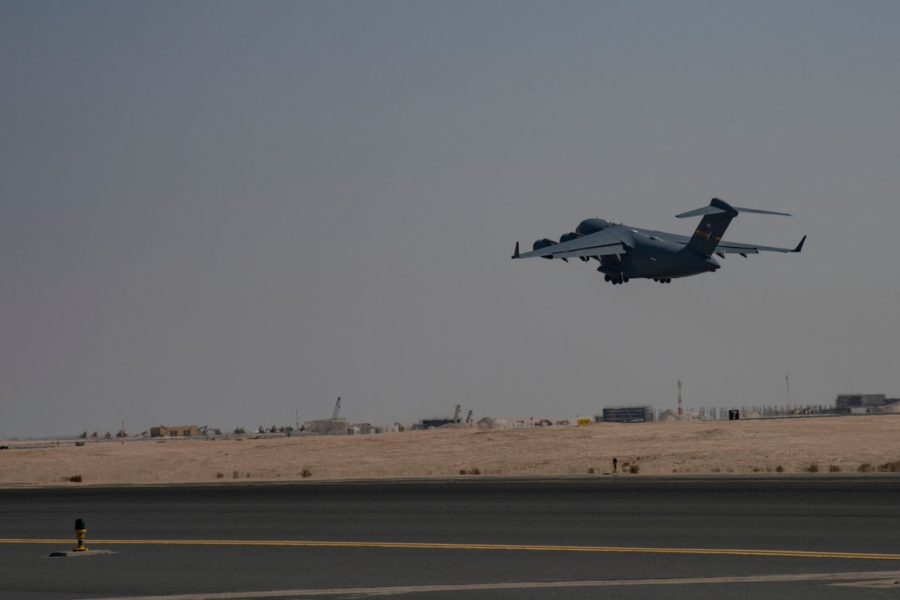 C-17s Fly Equipment Out of Afghanistan as Withdrawal Continues

The retrograde from Afghanistan is underway, with U.S. Air Force C-17s carrying equipment and other materiel out of the country.

U.S. Central Command in a May 4 statement said about 60 C-17 loads have moved out of the country since President Joe Biden on April 14 announced the end of the war in Afghanistan. Additionally, more than 1,300 pieces of equipment have been turned over to the Defense Logistics Agency to be destroyed.

CENTCOM estimates it has completed between 2 and 6 percent of the entire retrograde process, with updates expected weekly.

U.S. forces in Afghanistan also have turned over one facility, New Antonik, to the Afghan National Army.

As the withdrawal continues, the Taliban is increasing attacks on both Afghan forces and locations with U.S. forces, including a May 1 rocket attack on Kandahar Airfield. U.S. aircraft destroyed a Taliban position in response.

Pentagon spokesman John F. Kirby, in a May 3 briefing, said the U.S. has seen “small, harassing attacks” that did not have any “significant impact” on personnel or resources.

“We’ve seen nothing thus far that has affected the drawdown or had any significant impact on the mission at hand in Afghanistan,” Kirby said.