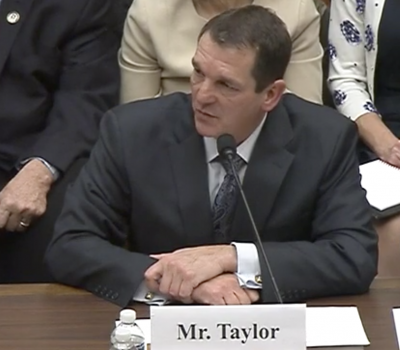 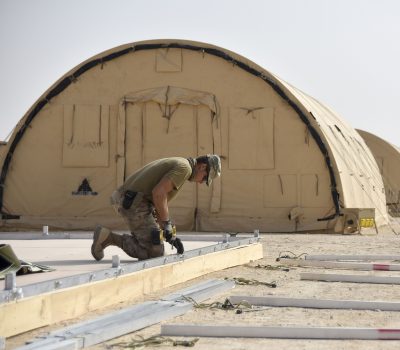 By Brian W. Everstine
The Pentagon is considering deploying additional forces to the Middle East—a move it considers a “prudent” step to deter Iranian aggression. The deployment would be part of a dynamic response to ongoing threats in the region, the Defense Department's head of policy told lawmakers on Dec. 5. 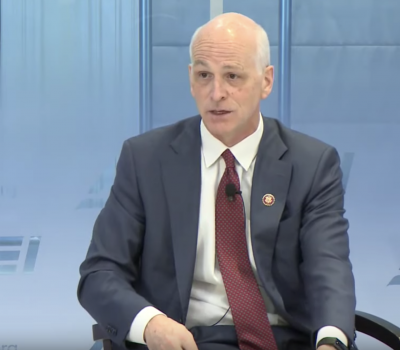 By Rachel S. Cohen
The chairmen of the House and Senate Armed Services Committees are still hashing out differences between their chambers’ versions of the fiscal 2020 defense policy bill, offering conflicting opinions on when that work may end as their days in session dwindle. 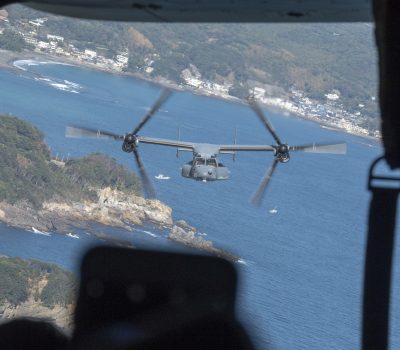 By Brian W. Everstine
The US Air Force, the US Army Corps of Engineers, and a Japanese construction company on Dec. 5 broke ground on a new, $63 million permanent home for special operations CV-22 Ospreys at Yokota AB, Japan. Yokota will host 10 of the aircraft for “long-range infiltration and exfiltration missions” along with disaster relief support, according to the 21st Special Operations Squadron.

Awards Now Authorized for Troops Who Assisted in These Natural Disasters

The Chairman of the Joint Chiefs of Staff has signed off on authorization of a new medal for US service members who deployed for and otherwise supported several recent natural disasters. According to a Marine Corps administrative message, the Humanitarian Service Medal—recognizing meritorious participation during disaster relief and assistance for Typhoons Mangkhut and Yutu, which struck Guam, the Philippines, and surrounding islands in late 2018.

Washington’s special peace envoy Zalmay Khalilzad was in the Afghan capital on Dec. 4 to launch an “accelerated effort” to get Afghans on both sides of the protracted conflict to the negotiation table to plot a roadmap to a post-war Afghanistan. His next stop will be Doha in the Middle East where he will restart talks with the Taliban, according to a US State Department statement.

Air Force Brig. Gen. Kristin Goodwin plans to go after a three-star, Lt. Gen. Jay Silveria, superintendent of the US Air Force Academy. She said he wrongly removed her as superintendent of cadets 30 days before the scheduled change in command, and claimed she had a toxic leadership style.

A US Navy warship seized advanced missile parts believed to be linked to Iran from a boat it had stopped in the Arabian Sea, US officials said on Dec. 4, as Trump’s administration pressures Tehran to curb its activities in the region.

The Air Force has hired a Michigan company to see if thrusters based on plasma could help satellites evade incoming fire, the company announced Dec. 3.

OPINION: Pull US Troops Out of Turkey

“Over the last several years, it has become increasingly apparent that Turkey has operated against US interests in the Middle East and Eastern Mediterranean,” writes retired Air Force Gen. Charles Wald, a former deputy commander of US European Command, who currently works as a fellow at the Jewish Institute for National Security of America Gemunder Center for Defense and Strategy. “It hindered American military operations against ISIS in Syria, set back progress in the long-running Cypriot peace negotiations in 2014 and 2017, and—despite repeated warnings—purchased and received Russia’s S-400 air defense system, which represents a grave threat to NATO and US security.”

Though the Pentagon has acknowledged the risks posed by breathing fumes from burn pits used to dispose of trash downrange, it can be difficult for service members and veterans to get care based on the time they spent around them. A pilot project from the Center for a New American Security and the Wounded Warrior Project aims to help troops connect those dots.