Skip to content
The U.S. Capitol at sunset. Photo via the Architect of the Capitol on Twitter.
Expand Photo 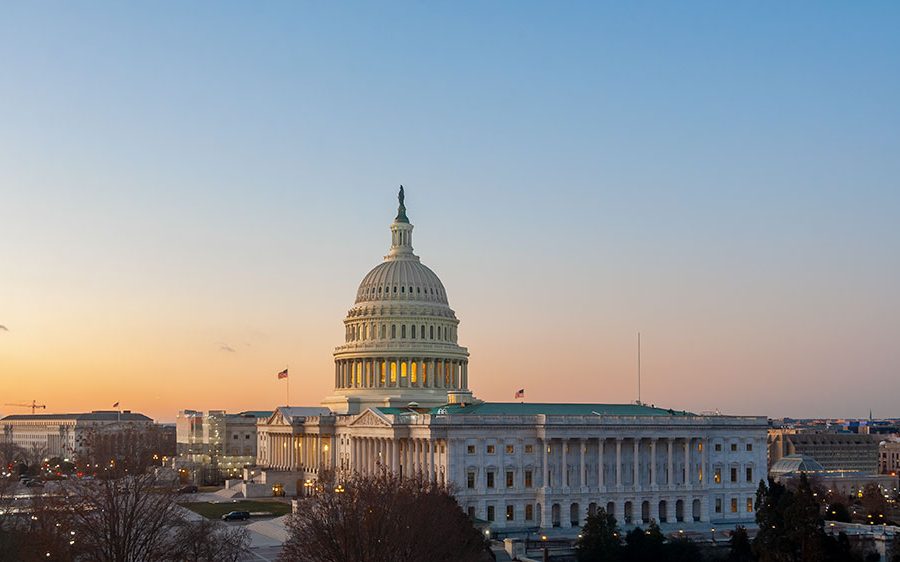 Congress Set to Extend CR into March Despite Pentagon’s Warnings

Congress will consider yet another continuing resolution—the third this fiscal year—to keep the government funded into March, as lawmakers continue to haggle over the fiscal 2022 budget.

The Further Additional Extending Government Funding Act, introduced in the House Committee on Rules on Feb. 7, would keep the government open through March 11, with spending mostly frozen at fiscal 2021 levels. The current CR is slated to expire on Feb. 18.

The act does include additional funding for the Defense Department’s response to the jet fuel spill at Red Hill Bulk Fuel Storage Facility near Joint Base Pearl Harbor-Hickam, Hawaii—some $350 million in total, including $250 million from the services to address drinking water contamination. The Air Force’s contribution is just over $27 million.

However, it does come after a concerted effort by Pentagon officials to push lawmakers to pass a new budget. Every service Chief and DOD comptroller Mike McCord appeared before the House Appropriations defense subcommittee on Jan. 12 to testify on the effects of a yearlong CR. Air Force Chief of Staff Gen. Charles Q. Brown Jr. warned that it would be “shattering,” and Chief of Space Operations Gen. John W. “Jay” Raymond said it would be particularly devastating for a new service such as the Space Force.

Under a CR, new programs are stalled, production increases are delayed, and funds are stuck in the wrong accounts, Pentagon officials and budget experts warn.

The latest continuing resolution would mean the Defense Department, along with the rest of the federal government, will have been operating under a CR for more than five months, one of the longer CR periods in recent history. However, there is still a ways to go before a full yearlong CR, which last occurred in 2013.

Congress has already passed two continuing resolutions for fiscal 2022, and appropriators say they have yet to reach an agreement on topline funding.

The 2022 National Defense Authorization Act authorized, but did not appropriate, $740 billion, an increase of some $25 billion over President Joe Biden’s budget request. Democrats, however, have also sought to increase funding for other non-defense programs to an even greater degree, while Republicans have argued there should be “parity” in the increases for defense and non-defense spending.