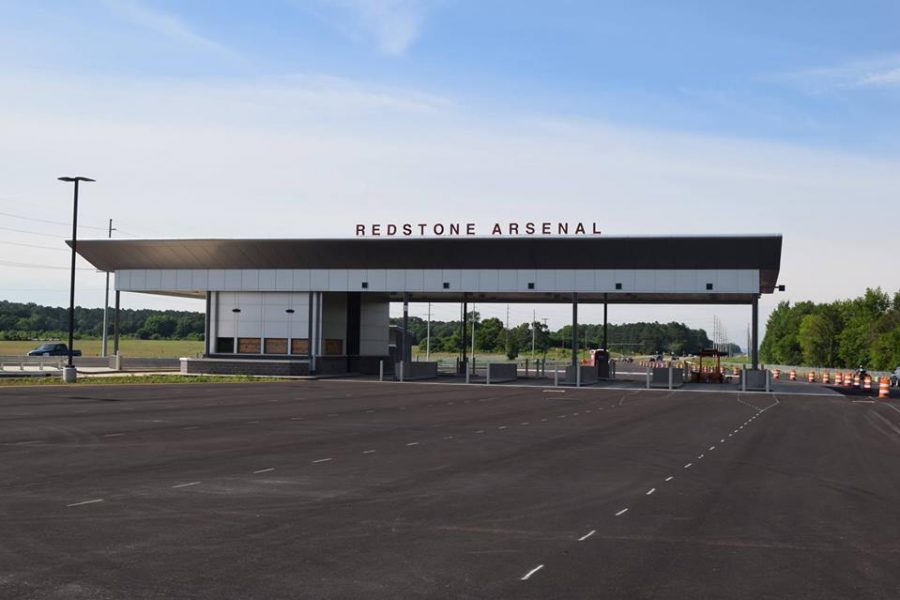 Some members of Congress are questioning whether the Air Force truly took all costs into consideration when making the decision to relocate U.S. Space Command from Colorado to Alabama.

Rep. Doug Lamborn (R-Colorado Springs) asked the commander of U.S. Space Command Army Gen. James H. Dickinson on April 21 whether the cost of building a “secure” or “survivable” communications infrastructure—something already in place in Colorado Springs—had factored into the choice.

Colorado Springs has long been a hub of DOD’s space operations, and several of the state’s elected officials have objected to the basing decision in which the DOD invited communities to nominate themselves to host the headquarters. Peterson Air Force Base in Colorado Springs was one of the six finalists, and Colorado officials have since said they think the choice was politically motivated and due diligence was lacking in the search.

The DAF led the search process, which is now the subject of two investigations: one by the Defense Department Office of Inspector General and one by the Government Accountability Office.

During an April 21 House Armed Services strategic forces posture hearing Lamborn suggested that building a new communications infrastructure could cost $1 billion, and asked whether that had been accounted for in the Air Force’s decision.

Dickinson acknowledged the current infrastructure at the provisional headquarters at Peterson “is satisfying the mission requirement now” and “if we are directed to move, that that type of infrastructure would be built.” He didn’t address the cost or whether it was taken into account in the search.

Then on May 18, Rep. Debbie Wasserman Schultz (D-Florida), chair of the House Appropriations military construction, veterans affairs, and related agencies subcommittee, asked for a “total cost estimate” for the headquarters relocation, “how many fiscal years that would take, and also did the Air Force take into consideration relocating the required infrastructure and network nodes?”

Air Force Principal Deputy Assistant Secretary for Installations, Environment, and Energy Jennifer L. Miller described the cost estimates made for each location as “general,” did not address specific infrastructure other than buildings, and did not provide the estimated duration.

She said that in the department’s general estimates, the cost to locate the headquarters at Redstone Arsenal was $100 million less than at Peterson.

“When we narrowed down the six, we sent out a site survey team to each of the six candidate locations to validate each of the data that we pulled in advance against the square footage required,” Miller said. She said members of the Space Force’s Space Operations Command had to move off base at Peterson to make room for the command and described the associated leases as “high cost.”

Wasserman Schultz replied, “I appreciate your response but continue to be concerned about the way the entire process was handled, and I look forward to the IG report.” The DOD’s IG announced in February that it would investigate how well the Air Force “complied with DOD and Air Force policies during the location selection process” and whether it used relevant and fair scoring for costs and other factors.

Meanwhile, at the request of Lamborn, Congress’ Government Accountability Office agreed in March to investigate the decision-making process and “matters related to the methodology and scoring” that led to the selection of Redstone.

The Air Force started the search process in 2019, announced a first round of six finalists, then started over again in 2020 while never explaining why. This has led Colorado’s members of Congress to suspect then-President Donald J. Trump of intervening as a political favor heading into the 2020 presidential election.

The Air Force said at the time of Redstone Arsenal’s selection that Huntsville scored highest in “factors related to mission, infrastructure capacity, community support, and costs to the Department of Defense.”

The DAF did not immediately respond to Air Force Magazine’s query on whether the cost of the communication infrastructure was taken into account.