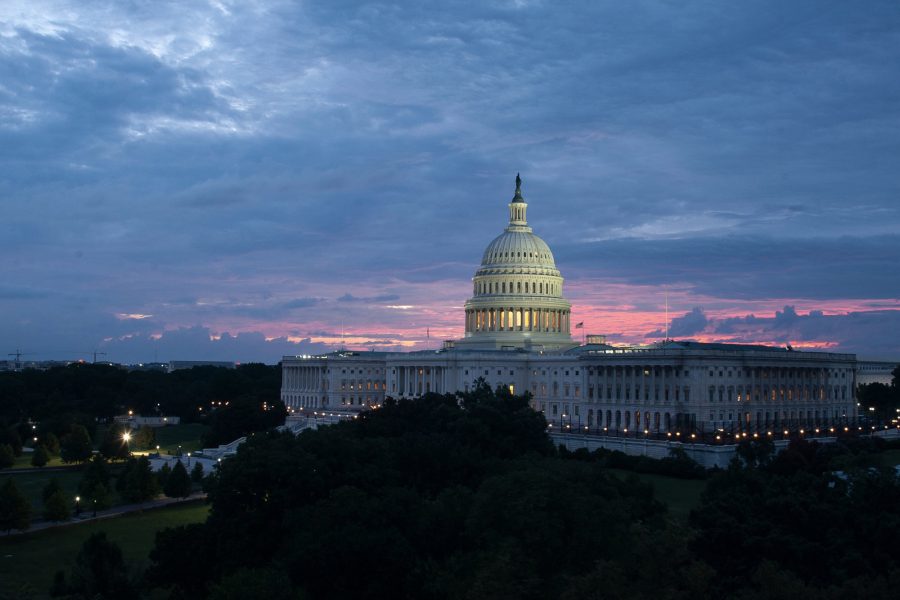 Lawmakers on Dec. 16 struck a deal for a $1.4 trillion bipartisan, bicameral spending plan to fund the government through fiscal 2020, including $695.1 billion for the Defense Department.

The House is expected to vote on the bill on Dec. 17, with the Senate to follow later in the week. If passed, it would avert a government shutdown before current government funding runs out on Dec. 20.

The deal represents a $19.5 billion increase over enacted funding for 2019, and includes a 3.1 percent pay increase for all military personnel, according to a Senate Appropriations Committee summary. The total breaks down as $622.6 billion in base funding, $70.6 billion in overseas contingency operations funding, and $1.8 billion in emergency funding.

The appropriations agreement provides the Air Force 14 more F-35As on top of the 48 jets requested. The service also would receive an additional $156 million in F-35 advance procurement funding for fiscal 2021. The deal also adds six more F-35s for the Navy and Marine Corps, for a total increase of $1.87 billion for F-35s. In all, the Pentagon would be funded for 98 F-35s of all variants in 2020.

Appropriators were not so generous in their investment in the new Space Force, which Congress authorized in the 2020 NDAA, providing just $40 million for the initial standup, or slightly more than half the administration’s $72 million request. The drop “reflects both the scaling back of large bureaucracy associated with” the original proposal, and delays in enacting both the authorization and appropriation bills needed for the establishment of the service, Senate Appropriations Committee Vice Chairman Patrick Leahy (D-Vt.) said in a statement.

Lawmakers will provide ample funding for research and development of future aircraft, including $3 billion for the B-21 Raider next-generation bomber program and $960 million for Next-Generation Air Dominance. For nuclear weapons recapitalization, the Air Force would receive $557 million to fund the Ground Based Strategic Deterrent and $713 million for the Long Range Standoff Weapon program.