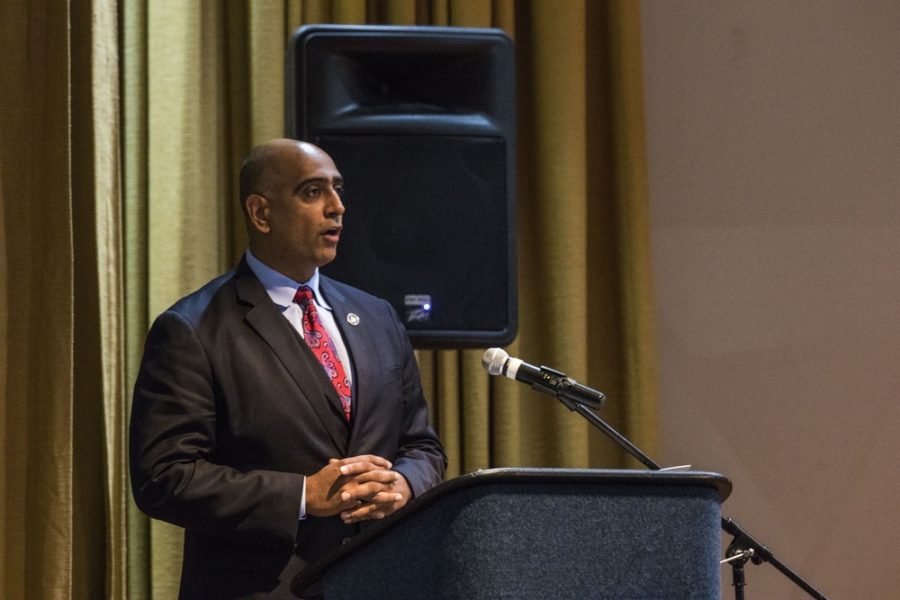 The Biden Administration plans to nominate Ravi Chaudhary, a former Air Force C-17 pilot and member of the Senior Executive Service with the Federal Aviation Administration, as assistant secretary of the Air Force for installations, environment, and energy.

Self-employed since August 2020, according to his LinkedIn profile, Chaudhary previously served at the Federal Aviation Administration. In his last post, he was director of advanced programs and innovation in the FAA’s Office of Commercial Space Transportation, where he presided over the nascent private launch industry.

He was previously the FAA’s executive director of regions and center operations, where he oversaw safety operations, emergency preparedness, and facilities management. In that position, he was required to coordinate with the Air Force as he oversaw development of the “NextGen” FAA air traffic control system, short for Next Generation Air Transportation System. NextGen has moved ahead in fits and starts as the FAA struggled to stay ahead of new technologies.

Chaudhary served a 22-year career in the Air Force, according to his White House bio, during much of which he was a C-17 pilot. He also worked as a uniformed engineer with the Space and Missile Systems Center, where he was a specialist on Delta II launch vehicle avionics. In his last USAF assignment, he was chief of strategy and integration, and prior to that, was a speechwriter for Air Force Secretary Michael B. Donley and Chief of Staff Gen. Norton A. Schwartz. He served as a member of the Obama administration’s President’s Advisory Commission on Asian Americans.

If confirmed, Chaudhary would succeed John Henderson in the assistant secretary role. Henderson left the position in January with the change of administrations, but his tenure focused on several issues likely to be front and center for his successor.

Chaudhary would also become the point person for the Department of the Air Force’s re-look at the selection of Alabama as the new headquarters for U.S. Space Command, which has been challenged by members of Congress from Colorado and other states.