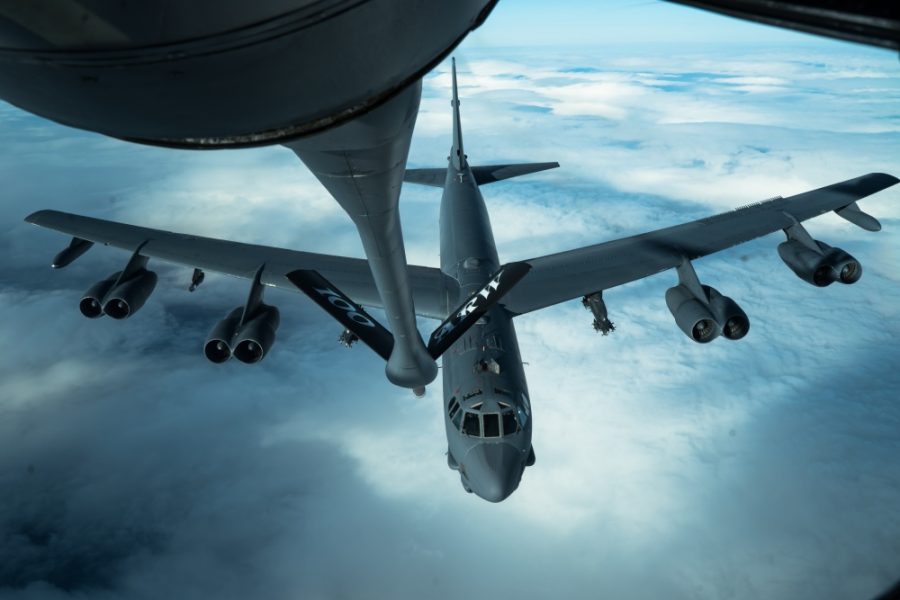 A feasibility study looking at the possibility of contracting private tankers will be done by the end of March, and will inform whether the service issues an official request for proposals, Air Mobility Command boss Gen. Maryanne Miller told Air Force Magazine. Once a company, or companies, is on contract, Miller said she expects it will be about one year to reach initial operational capability.

The service and TRANSCOM have been meeting with industry on the issue since before the budget, which looks to retire 16 KC-10 Extenders and 13 KC-135s, was released. A 2018 industry day revealed a capacity gap of about 30,000 refueling hours.

“There’s just some things we just cannot do,” Miller said, noting the demand for a high-end fight.

An initial contract would cover about 6,000 hours, with the focus on training exercises and testing requirements, which in turn will free up some tankers for combat operations and high-end training.

There’s no set timeline yet for how the contract would play out, with one big variable in the process. The Federal Aviation Administration needs to sign off on the proposal, and “the FAA is really averse to having two airplanes very close together,” Miller said. Small groups of AMC and FAA representatives are meeting to work out the proposal, she said.

TRANSCOM boss Gen. Stephen Lyons has asked Congress to save 23 of the tankers from retirement, saying aerial refueling is the most stressed part of his command.

Air Force Chief of Staff Gen. David Goldfein said the service briefed Lyons before the budget was presented to Congress, saying there will always be a healthy tension between a combatant command that is focused on daily operations and the Air Force as a whole, which needs to prepare its force for the future.

“For TRANSCOM, they work the day-to-day mission,” Goldfein said at AFA’s Air Warfare Symposium. Lyons is “looking at balancing risk against a stacked portfolio.”

However, for Goldfein’s future successors to win future wars, “we’ve got to do the trade here,” he said. “The risk is real. If we had money, we wouldn’t be asking the combatant commanders to take short-term risk.”

TRANSCOM and USAF officials are meeting again to discuss the issue in the coming days, Miller said. Both sides are looking for ways to decrease demand, such as using artificial intelligence modeling to determine the right level of tankers that have to be deployed based on past trends, which in turn lets some tanker crews return home for short rests. Other efforts, such as re-engining the B-52, could decrease the need for tankers flying the nuclear support mission because the bombers will be more efficient.

But there will still be risk and there will be times when AMC will have to say no to, for example, the head of Air Combat Command asking for tankers to refuel fighters in training, Miller said.

“We just really have to monitor that demand and tell folks no. … There’s a stress on them. And there are times that we’re not able to [provide support], or it gets delayed. The impact is day to day,” she said.