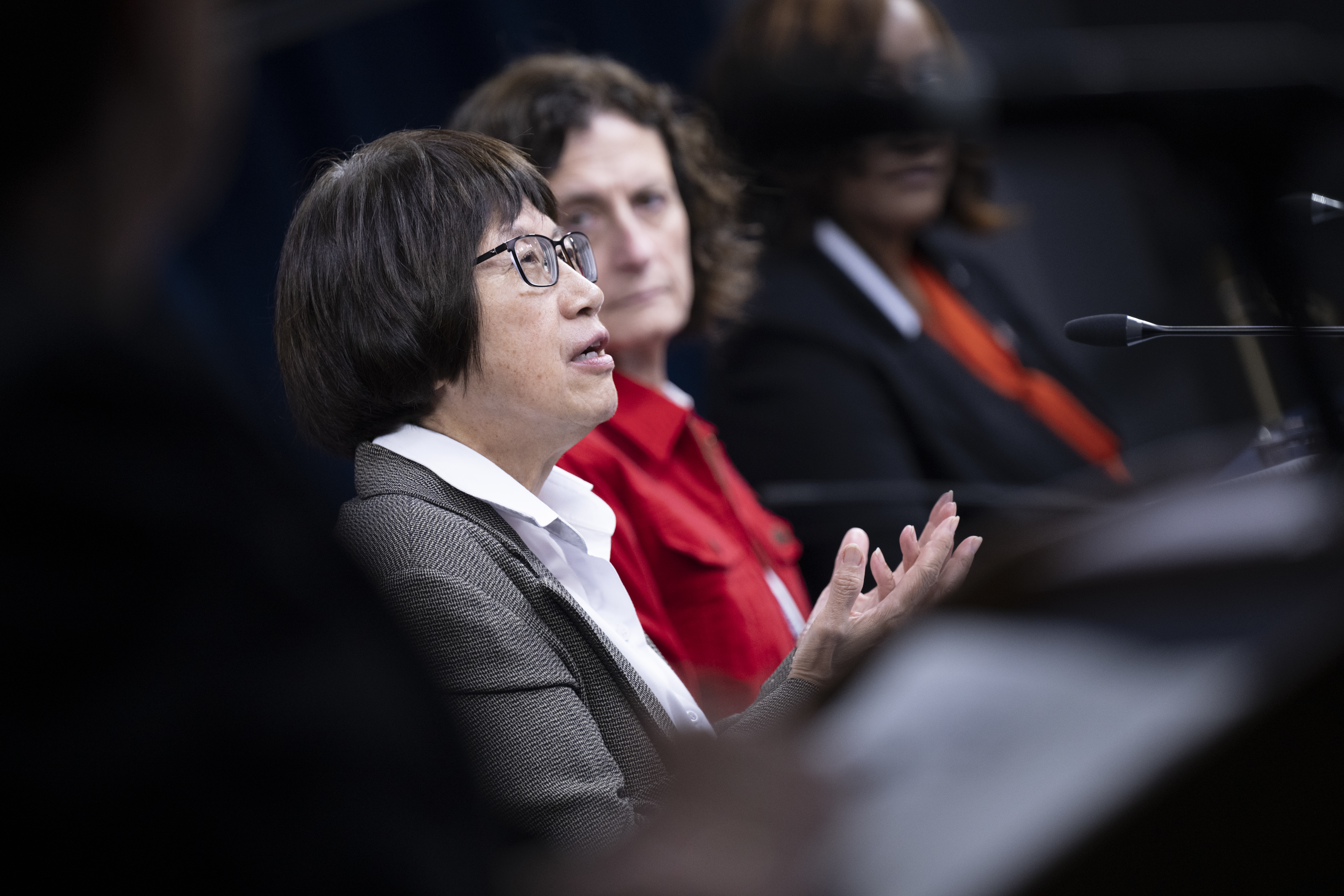 The center will study tactical autonomy. The DAF will select the center’s location from one of 11 qualifying schools. The current plan would make the chosen HBCU the leader of a consortium of other HBCUs studying the topic.

“Part of the future of the military is going to be autonomy—there’s no doubt in my mind of that,” Air Force Secretary Frank Kendall said in making the announcement.

Kendall said artificial intelligence is a “gap in our suite of research institutes” that is increasingly appearing on the battlefield.

“It’s here to stay, and we need to be at the front edge of that. This is an opportunity to tap into that,” he said. “I am very focused on the threat of Chinese military modernization and what that means in terms of our forces for the future.”

The Department of the Air Force will provide $12 million per year for five years to fund the research. DOD currently maintains 14 UARCs affiliated with the Army, Navy, and Missile Defense Agency. The first Air Force UARC will help close the gap of research dollars going to HBCUs, which currently receive less than 0.05 percent of total DOD research dollars, according to a news release.

Undersecretary of Defense for Research and Engineering Heidi Shyu said that in targeting HBCUs, the Air Force is following proven scientific strategies for better problem-solving.

“We’re one of the most innovative countries in the world because of diversity,” she said in response to a question from Air Force Magazine.

“It’s a diversity of different ideas coming from a diversity of backgrounds that helps you to solve the most challenging problem with innovative ideas that you, maybe within your own perspective, wouldn’t have thought of,” she added, referencing her time working in a team of diverse engineers.

Shyu also said targeting HBCUs encourages American students to study science, technology, engineering, and mathematics (STEM) and opens them up to the possibility of joining the military or defense industry later on.

“One thing we ought to be doing is [tapping] into and growing our STEM education through universities, [where students] are U.S. citizens, rather than looking only externally for immigrants,” she said.

Chief scientist of the Air Force Victoria Coleman said the tactical autonomy center will look at trust, collaboration between platforms, and human-machine teaming.

“What we mean by that is systems that act delegated and bound to authority, in support of tactical short-term actions that are associated with a more strategic long-term vision,” Coleman explained.

While Coleman did not provide any specific examples, Kendall cited the battlefield in Ukraine, which has seen extensive use of unmanned aerial systems.

By partnering with HBCUs, Coleman said DOD is also responding to a call in the 2022 National Defense Authorization Act to increase diversity; and that doing so will help the Air Force develop a new pool of talent.

Among the more than 100 HBCUs in the country, with over 220,000 students, just 11 qualify for the Air Force’s solicitation, meaning they have a research activity rating of R2. The R1 and R2 qualifications mean the university has “very high” or “high” research activity, as determined by the Carnegie Classification.

Tawanda Rooney, deputy director of the Air Force’s Concepts, Development, and Management Office, and herself and HBCU graduate, said research dollars may lift the schools from R2 to R1 and develop long-term relationships for the Air Force.

“One of the things we’re talking about is building that capacity,” Rooney said in response to a question from Air Force Magazine.

Added Coleman: “This is a very deliberate effort to have much better access in those schools.”

The Air Force plans to hold an industry day Aug. 8 and open solicitations Aug. 15. Kendall said he wants to make a decision on the AI university partner by year’s end.