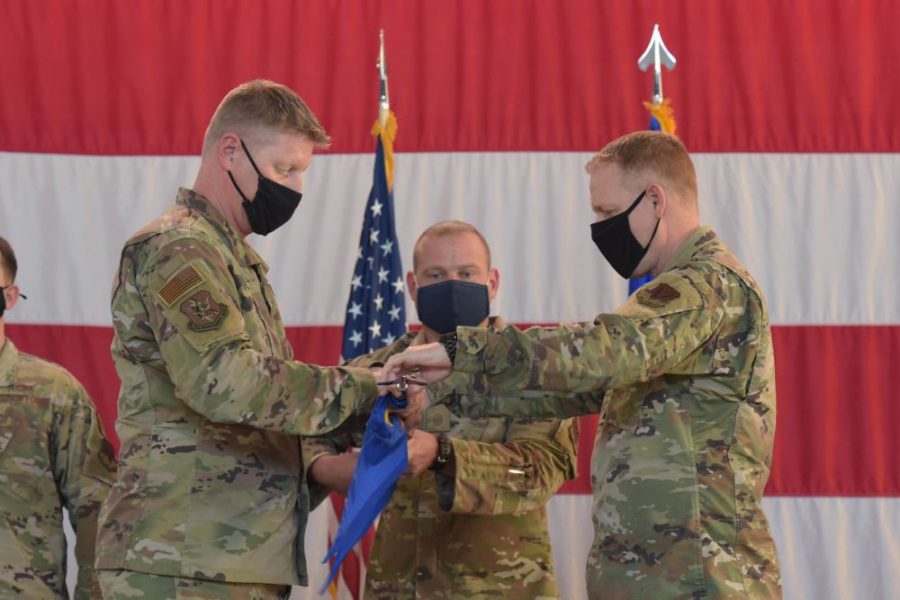 The Air Force inactivated one squadron and activated two new ones at Moody Air Force Base, Ga., on Jan. 14, as Air Combat Command works to better align fighter operations and maintenance.

The 23rd Aircraft Maintenance Squadron is making way for the 74th and 75th Fighter Generation Squadrons. The shift is part of ACC’s Combat Oriented Maintenance Organization, a new structure whereby aircraft maintenance squadrons will be transitioned to fighter generation squadrons.

“The inactivation of the 23rd AMXS and the simultaneous activations of the 74th FGS and 75th FGS are driven by our transition to COMO,” Col. Jason Purdy, 23rd Maintenance Group commander, said at a ceremony. “This organizational change is being taken as our Air Force continues its evolution and strives to improve synchronization between maintenance and operations.”

Fighter generation squadrons are composed of maintainers “responsible for airpower health and generation” and paired with a complementary fighter squadron, ACC announced in April 2021. “The two units will work collaboratively both in garrison and during deployments,” ACC added.

“Men and women of the 74th FGS, this is special,” Maj. Lawrence Morris, 74th FGS commander, said at the activation ceremony. “No man thinks more highly than I do of your families, your dedication to serve, and your abilities to accomplish the mission. I look forward to joining the team and embarking on our journey to greater heights.”

“As the new commander of the 75th FGS, our squadron can expect that we will look for improvements to the way we do business through continuous process improvement, theory of constraints, and exploring new metrics that are helpful to our aircraft maintenance managers and increase our capabilities,” added Maj. Ammon Hennessee, 75th FGS commander.