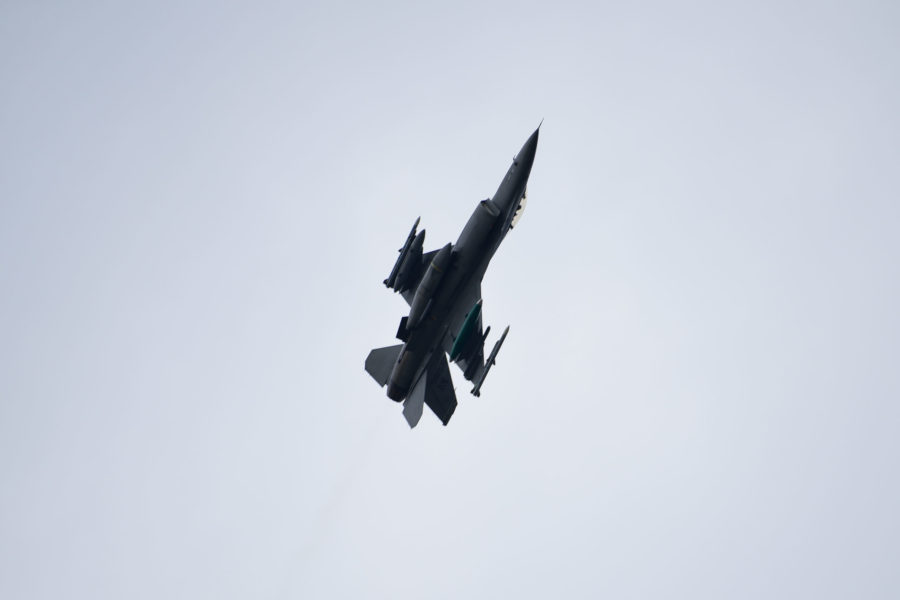 A no-fly zone is neither a simple nor a risk-free approach to helping Ukraine, according to retired Lt. Gen. David A. Deptula, dean of AFA’s Mitchell Institute for Aerospace Studies and a former commander of the Northern Watch no-fly zone over Iraq.

Deptula said he heard nothing new from either Ukrainian president Volodymyr Zelensky or U.S. President Joe Biden on a no-fly zone over Ukraine in their March 16 speeches but pointed out that such a thing is “not some magical way to disperse an enemy without bloodshed.” A no-fly zone is war, he said.

A no-fly zone would require the answers to myriad questions that have scarcely been asked, let alone answered, Deptula said. What would be the rules of engagement? Would only Russian aircraft be targeted? Could they be targeted only over Ukraine, or over Russia, from where they could launch their missiles at ground targets?

“You have to define … the end state,” he said. “What’s the desired outcome?” Who would be the authority deciding what to shoot and what not to shoot? Would Russian aircraft on the ground be a fair target? What about search and track radars? Pilots, he said, are permitted under the Geneva Convention to defend themselves if fired upon, or if they detect preparations to shoot at them.

Would helicopters be fair game? What about cruise missiles launched from outside Ukrainian airspace?

“And who’s in charge?” Deptula wondered. “The Ukrainian military? NATO? The individual air forces? Because every air force in this coalition is probably going to have different rules of engagement.”

During operations Northern and Southern Watch, Deptula noted, coalition pilots rarely shot at airborne enemy aircraft, but, when fired upon or radar-painted from the ground, the riposte—not always the same day—would be to destroy surface-to-air missile sites, tracking radars, artillery sites, command and control targets, and others. The Iraq no-fly zone was not a “24/7, 365” affair but more frequently three or four days a week of patrols, he said.

Accompanying the fighters would have to be an armada of intelligence, surveillance, and reconnaissance aircraft, command and control aircraft, sensor aircraft, communications planes, and aerial tankers, among others, he noted. Using all that against Russian airplanes would likely be, as Biden has previously said, engaging in World War III.

The summary question, Deptula asserted, is, “Where does it stop?”

All that said, Putin, “like all bullies,” will not stop unless the European nations and NATO stand up to him, Deptula argued. Deptula is in favor of ex-Warsaw Pact/now NATO countries providing their Russian-made aircraft and munitions to Ukraine. It would be very much like “Lend Lease” in World War II, he said, and a fair way to help Ukraine defend itself. He sees little distinction between massive lethal aid in the form of small arms, anti-tank missiles, and anti-aircraft systems and the larger gear.

The State Department clamped down on Poland’s offer to transfer its Russian-made gear to Ukraine because of Poland’s awkward wording of the offer, making the aircraft seem to come from the U.S., Deptula speculated. The offer came after Secretary of State Antony Blinken explicitly gave Poland the “green light” to make it, and Deptula thinks the idea’s not dead, yet.

“It could have been done quietly,” he said. But it still could be done.

“It’s not a silver bullet,” he said, and will not suddenly give Ukraine a victory, but “it will assist them in sustaining their aircraft,” even if the Polish MiGs are just used for parts.

“If they just use them to keep the aircraft they have in service, that’s helpful,” he said.