Behind the Small Bomb: 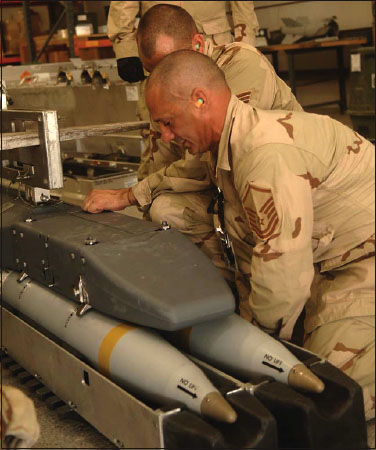