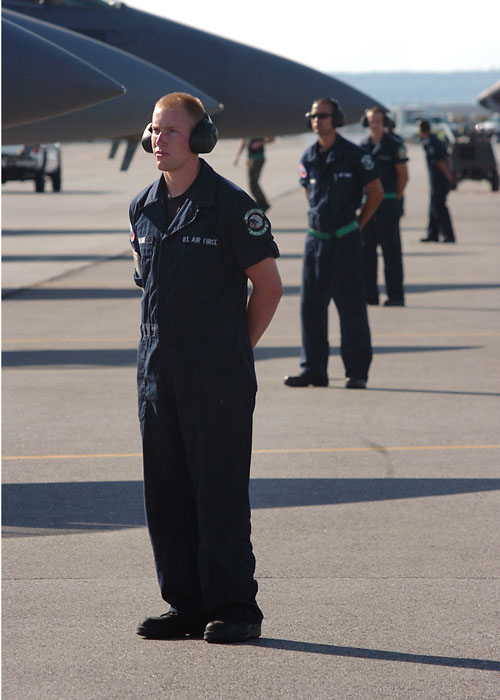 he 4th Fighter Wing at Seymour Johnson AFB, N.C., became the lead wing for the latest Red Flag-Alaska with just one month’s notice. The original wing had to drop out, reports SSgt. Shawn Jones, at almost the last minute because wings normally spend about nine months preparing for this premier training exercise. As lead wing for the exercise, which just concluded, the 4th FW had to provide the deployed forces leadership and staff, in addition to aircrews, maintainers, and support personnel. Why take on this short-notice effort? Col. Daniel DeBree, 4th FW vice commander and leader of the deployed forces, said it demonstrated the wing’s expeditionary capability, but he also called the Red Flag-Alaska an “exceptional training” experience.