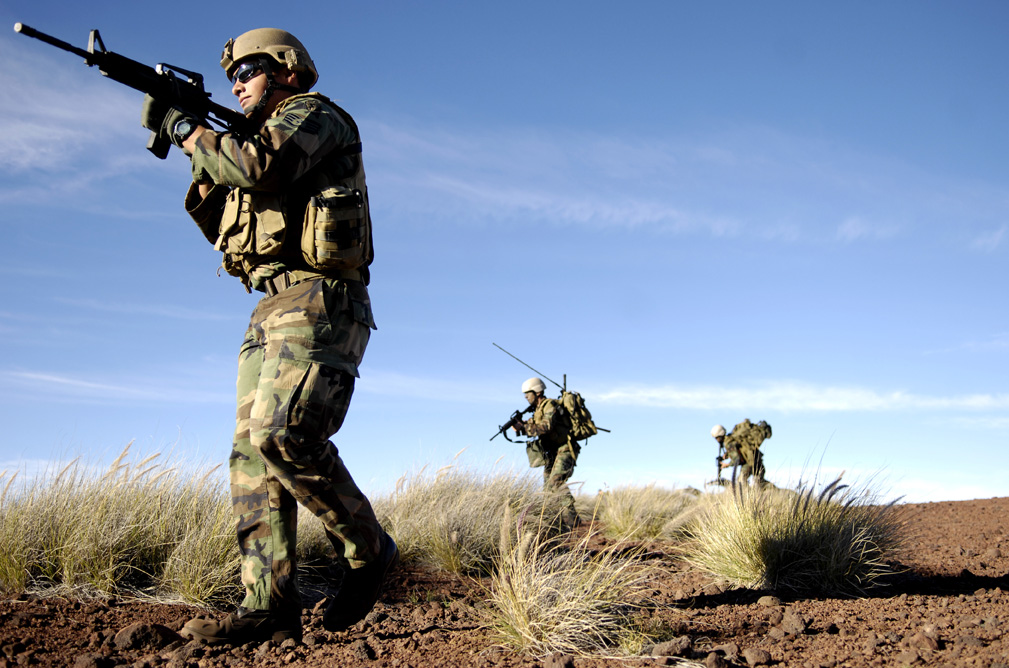 The B-2 bomber aircrews and maintainers deployed to Andersen AFB, Guam, from Whiteman AFB, Mo., are participating in the 18-hour-missions that make up a Koa Lightning exercise. Working with them on the 6,880-nautical mile flights from Andersen to Hawaii and back are airmen from the Ohio Air National Guard’s 121st Air Refueling Wing. On the ground in Hawaii are Tactical Air Control Party airmen from the 25th Air Support Operations Squadron at Wheeler Army Airfield. It’s a mutual benefit training environment. Col. Damian McCarthy, 36th Operations Group commander at Andersen, says, “Having the Tactical Air Control Party or [Joint Terminal Air Controller] looking at a target adds great tactical flexibility in how we take the fight to the enemy.”