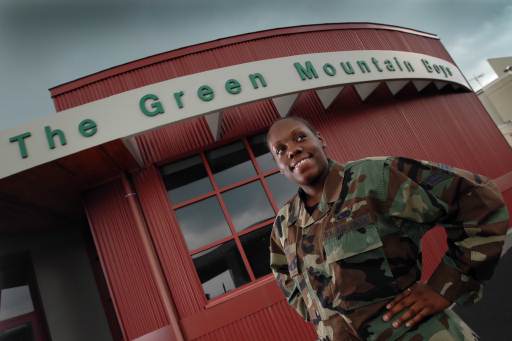 n addition to the creation of an active associate unit at Montgomery, Ala. (see above), the Air Force plans to form several other active associate units and extend its community basing effort. Earlier this year, several lawmakers urged the service to do just that, saying the program that puts young airmen in communities with seasoned Air National Guard personnel works. Chief of Staff Gen. Michael Moseley announced Thursday at Maxwell AFB, Ala., that the service plans to form active associate units in Florida, South Carolina, and Texas, and reinvigorate the community basing effort in Vermont. There will be active duty airmen working with ANG’s 169th Fighter Wing at McEntire ANGB, S.C., and with Air Force Reserve Command’s 482nd Fighter Wing at Homestead ARB, Fla., and 301st FW at NAS Fort Worth JRB, Tex. The Vermont initiative that put newly trained airmen with ANG’s 158th Fighter Wing in Burlington had been on hold due to budget cuts.