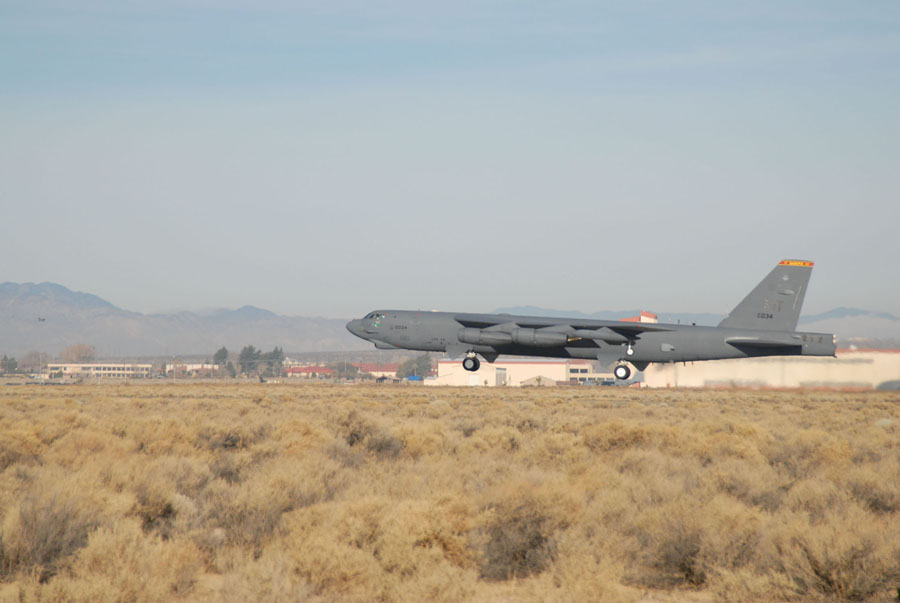 The Air Force has flown a B-52 with a blend of synthetic fuel and JP-8 jet fuel powering all eight of the bomber’s engines. In September, the service successfully flew the B-52 with the synfuel-blend in just two engines. This latest test brings USAF “one step closer to allowing a domestic source of synthetic fuel to accomplish the Air Force mission in the future,” stated Air Force Secretary Michael Wynne. Faced with rising fuel costs, the service has set a goal to achieve a 50 percent reduction in use of standard aviation fuel by 2016. Next, it plans to test the synfuel in extreme cold weather.