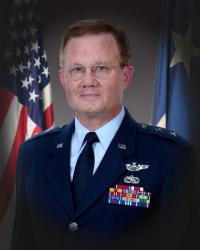 at Outcome: Did the Air National Guard come out reasonably well in the base-closing demolition derby that unfolded late last week? (DR, 8/29/05) Possibly. A straw in the wind: Maj. Gen. Roger Lempke, the head of Nebraska’s National Guard (both Army and Air) and president of the Adjutants General Association of the United States, is feeling pretty good this week. “By and large we’re very happy,” Lempke told the Associated Press. Lempke was one of the most outspoken critics of the Air Force’s plan to reorganize ANG units.